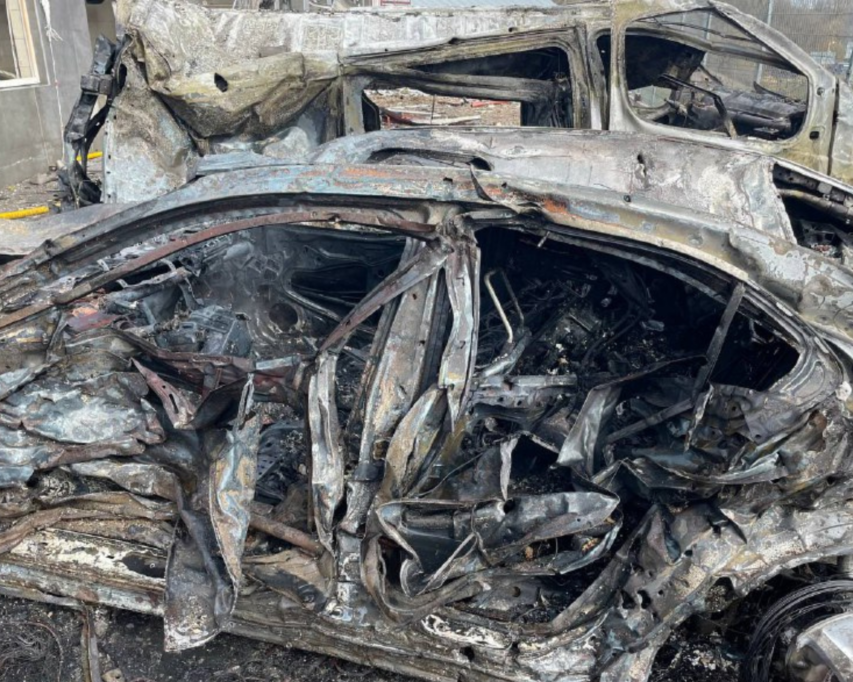 Seven people were killed and 11 wounded as a result of a missile strike in Lviv. Maksym Kozytskyy, Head of Lviv Oblast Military Administration, reported this at his press briefing in Ukraine Media Center.

Victims of the attack include a child who is lightly injured. Three injured victims are in critical condition.

According to Maksym Kozytskyy’s preliminary information, the missiles were launched from airplanes from the Caspian Sea.