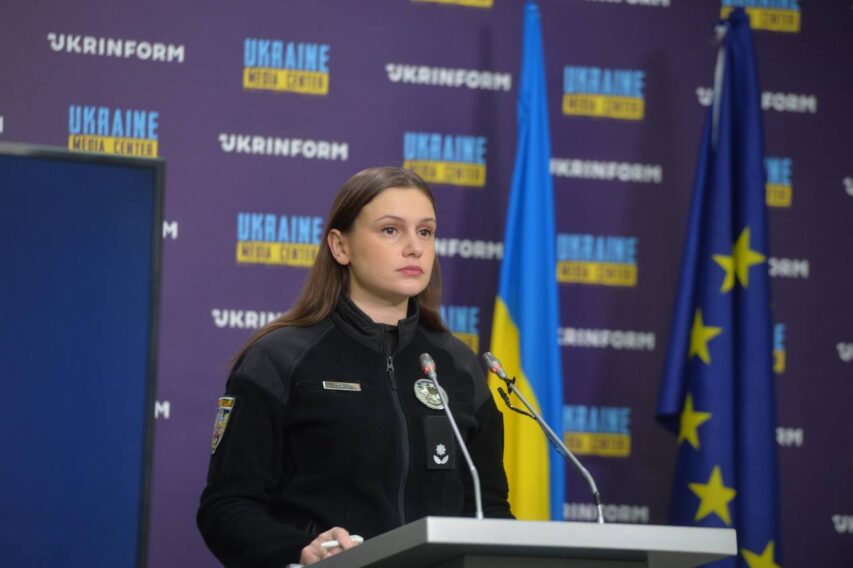 The Security Service of Ukraine (SSU), which is investigating the January 18 helicopter crash in Brovary, is considering three versions of events. Mariana Reva, Spokeswoman of the National Police of Ukraine made this statement at a briefing at Media Center Ukraine — Ukrinform.

“The investigation is being conducted by the Security Service of Ukraine. Yesterday, the SSU officially announced the versions that are currently being considered. To quote the Security Service, the main working versions include violation of flight rules, a technical malfunction and deliberate actions to destroy the aircraft. In the future, the interdepartmental task force will work on this and the investigators will draw conclusions depending on the results of the forensic probe,” — Reva said.