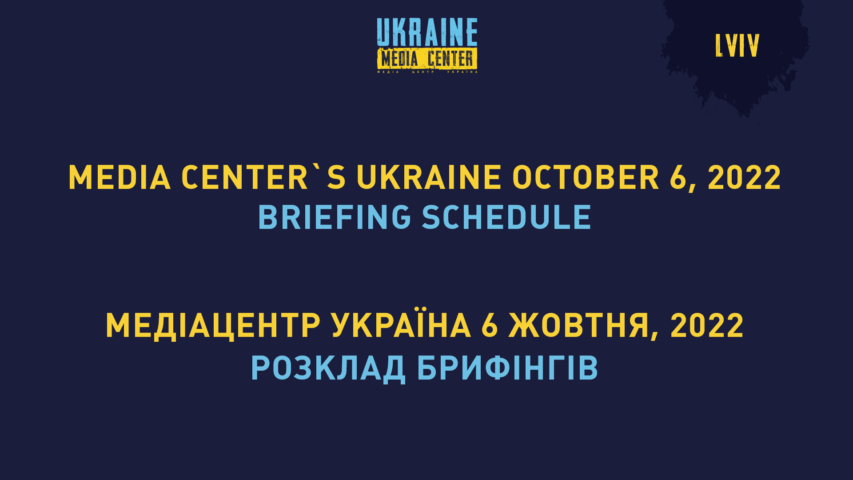 10:00 AM — Vadym Denysenko, Adviser to the Minister of Internal Affairs of Ukraine, Executive Director of the Ukrainian Institute for the Future (online)

On October 6–11, Lviv will host the “Golden Lion” Festival.

The event has already been held for 33 consecutive years. Previously, the square in front of the Lviv Opera has turned into a stage for free theatrical and street performances. This year, the festival cannot be held in a full format, but organizers still decided not to abandon the annual tradition, and all the funds collected during the event will be transferred to support the Armed Forces of Ukraine.

Oleh Malets, Head of the TVORY! Youth Spaces Chain, which initiated application for the contest

By the Lviv application, the organizers are planning to demonstrate the Ukrainian volunteers’ capabilities and that young people are ready to integrate into the European volunteer community.