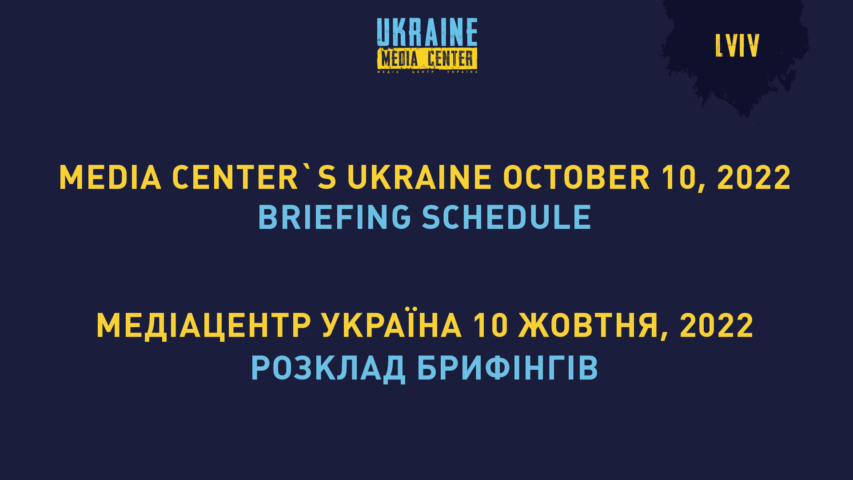 • Damage to the Kerch Strait Bridge: how serious it is and how much time/ resources are required to restore the crossing

On October 8, at about 6:00 AM, an explosion occurred at the crossing illegally built by russians, which connected the occupied Crimea and rf. The fuel-carrying train caught fire. As a result, several sections of the automobile part of the bridge towards Kerch fell into the sea. According to rf’s version, the explosion occurred due to destruction of a truck filled with explosives that was driving over the bridge.

The bridge across the Kerch Strait is one of the main channels to supply military equipment and weapons to russian military in Crimea and to the occupied part of the Southern regions of Ukraine.

• Consequences of russian shelling to Zaporizhzhia

Recall that on October 9, invaders launched 16 rockets to civilian infrastructure and residential areas of Zaporizhzhia. As of 3:00 PM, at least 13 dead civilians are reported.

• Mobilization in rf: consequences for belarus

• Prospects for drawing belarus into the war: how realistic it is.

According to the Chief Directorate of Intelligence of the Ministry of Defense of Ukraine, belarus has concentrated 6 battalions on the border with Ukraine. At the same time, the Ministry of Foreign Affairs of belarus served a diplomatic note to Ihor Kyzym, the Ukrainian Ambassador. They accuse Kyiv of allegedly preparing a strike on their country.

According to Ukrainian intelligence, russia keeps on trying to draw belarus into the war.