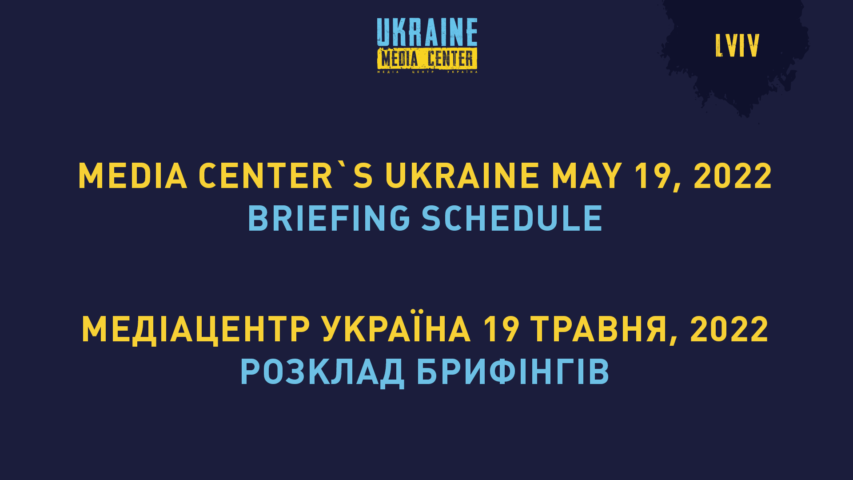 More details about the report: https://www.hrw.org/news/2022/05/18/ukraine-executions-torture-during-russian-occupation

–          Sweden and Finland joining NATO: what it looks like from the inside

1:30 PM — Tamila Tasheva, Permanent Representative of the President of Ukraine in Crimea (online)

Why this is important: the deportation (forced relocation) of the Crimean Tatars from Crimea to remote regions of the soviet union began on May 18, 1944. The ethnic cleansing was carried out by the soviet state security department on the orders of joseph stalin and based on the resolution of the soviet state defense committee as of May 11, 1944.