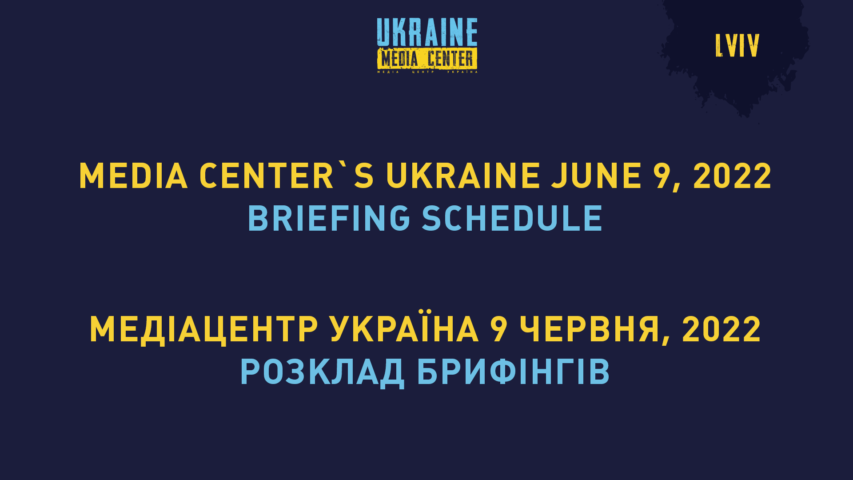 10:30 AM — Olena Korobkova, Chair of the Board at the Independent Association of the Banks of Ukraine (online)

– The National Bank of Ukraine has raised the bank rate: what it means and what it will affect

– Mortgage for Ukrainians: conditions and whether there is demand.

11:00 AM —  Rostyslav Tistyk, Coordinator of the Support Center for the 125th Brigade of the Territorial Defense Forces of the Ukrainian Armed Forces, Member of the Verkhovna Rada of Ukraine;

Oleksandr Khoroshun, Head of Material Support Service of the 125th Brigade of the Territorial Defense Forces of the Ukrainian Armed Forces.

– Report on 2 months of activity (directions of activity, quantity of received and transferred aid).

The briefing will be held in support of Ukraine and the morale of the Ukrainian Armed Forces.

Why this is interesting: Joseph Woodke is a former U.S. Navy Marine who lost his limbs during the war in Afghanistan but did not lose his thirst for life.

You can find out more about the speaker: here.

– Humanitarian situation in the region

– Situation with forcibly displaced persons in the region.