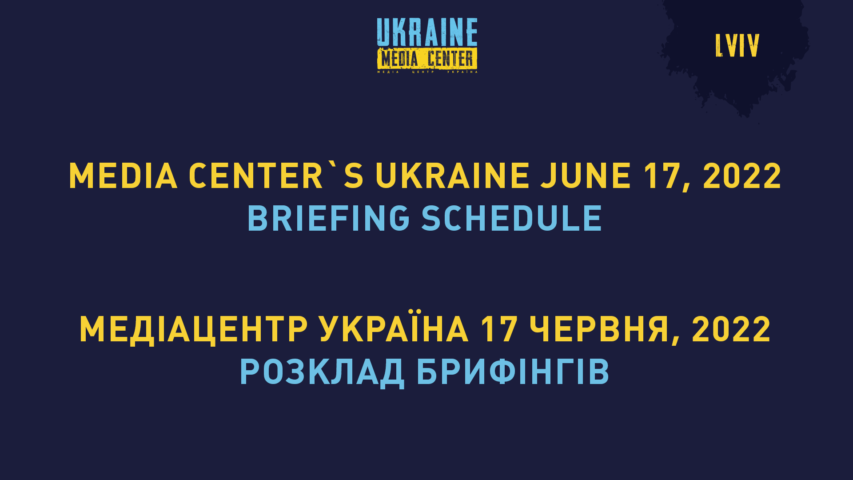 10:00 AM – Khrystyna Beregovska, Curator of the Hands for a Mom Charity Project, Doctor of Art History

Hands for a Mom, a final exhibition auction organized by a charity project of Ukrainian artists abroad, took place in Lviv on June 16.

Exhibitions by Ukrainian artists were presented in various countries of Europe within the framework of the project. The proceeds from sales of the works of art will be spent on providing prosthetics to women who lost their limbs due to shelling.

Iolanta Pryshliak, Chair of the Board of the INSO-Lviv Orchestra

On June 17 at 7:00 PM, Lviv National Philharmonic Society will host a charity concert where Nino Katamadze, a prominent Georgian singer, will perform. The INSO-Lviv Orchestra will join her on the stage. An online auction with a variety of lots, ranging from meetings with celebrities to authentic embroidered shirts and exclusive paintings, will take place on the Orchestra’s Facebook page during the concert.

Please follow the link to find out more about the lots and place a bet.

Also, Reverence to Ukraine by Nikoloz Rachveli, Georgian composer and conductor, UNICEF National Goodwill Ambassador in Georgia, will be performed during the concert in the Philharmonic Society for the first time.

All proceeds from ticket sales will be channeled to support Ukraine’s Armed Forces.

The concert will take place in Pravda Beer Theater.
Buy your ticket at https://secure.wayforpay.com/payment/pravda4victory