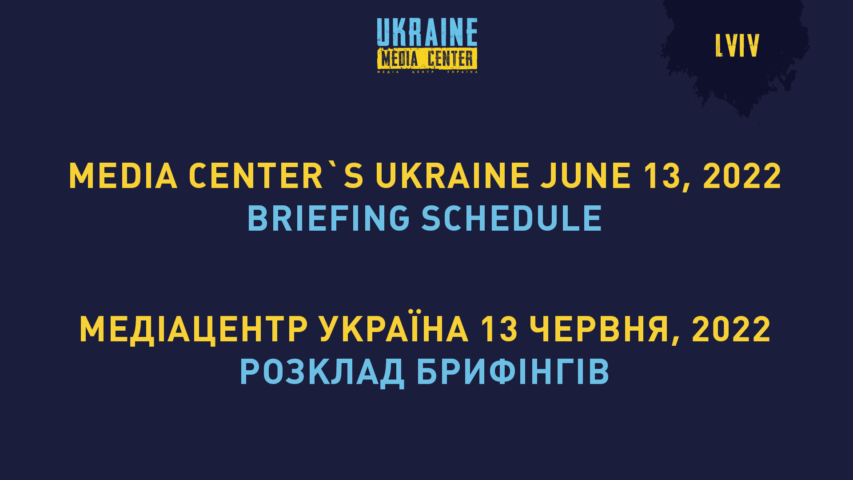 11:00 AM – Sergii Bilenkyi, Chair of the Board of the Federation of Metallurgists of Ukraine (online)

“russia day” is celebrated in the russian federation on June 12. Invaders attempted to organize mass celebrations and issue russian passports to citizens of Ukraine in the temporarily occupied territories. However, unexpected by the invaders, the locals’ response was lukewarm.

On June 13, 2014, Azov Regiment and other Ukrainian units liberated Mariupol from pro-russian militants who had occupied the city for a month. Every year, Mariupol celebrates the anniversary of liberation from russians.