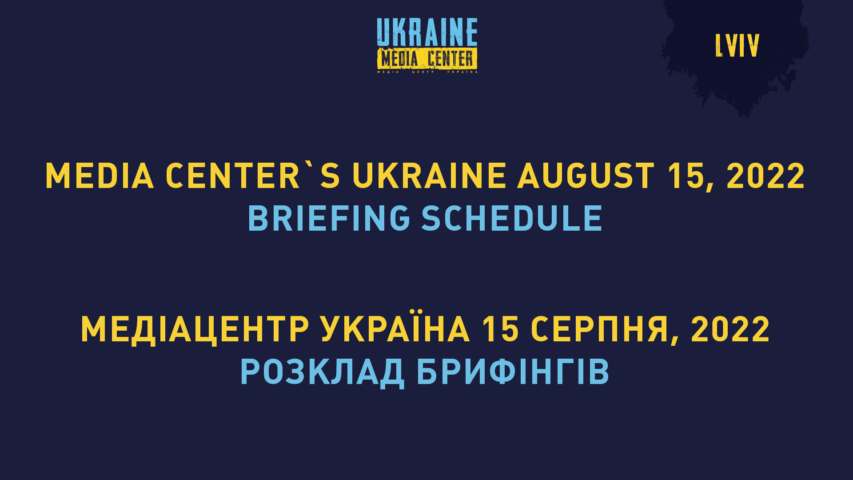 11:30 AM – Rostyslav Yunyk, Head of Lviv’s Office for Youth Policy

The Students’ Council of Lviv and Lviv City Council’s Office for Youth Policy hosted a social event, Diplomas That Will Never Be Issued, in remembrance of students killed due to the war. On International Youth Day, more than 40 diplomas of students from all over Ukraine who were killed fighting for independence were displayed in Rynok Square. These diplomas will never see their owners again. Only the names that are known at the moment have been indicated, while the actual number of killed students is much higher.

12:00 PM – Geoffrey Nice, a British barrister, prosecutor at the trial of Slobodan Milošević, Serbia’s former president, in the International Criminal Tribunal for the Former Yugoslavia