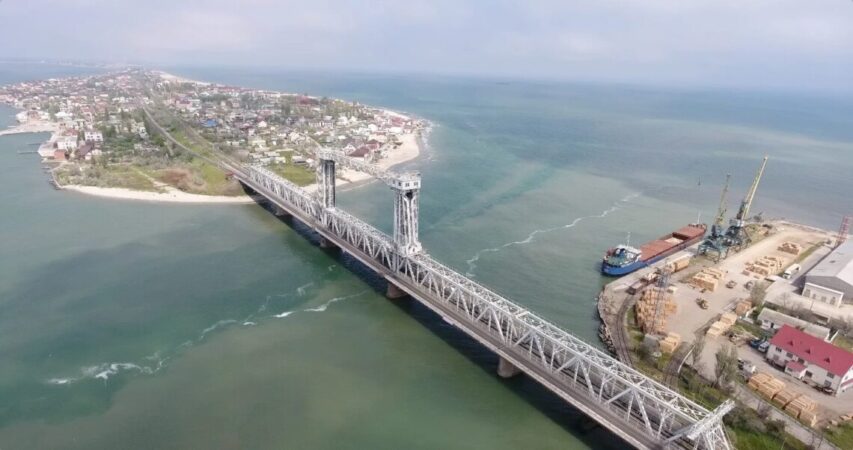 russians launched third missile strike on the bridge across the Dniester estuary: the crossing was completely destroyed, but there is no logistical catastrophe – the spokesperson for Odesa Oblast Military Administration

The spokesperson for Odesa Oblast Military Administration Serhiy Bratchuk said during a briefing at Ukraine Media Center that russians had launched a third missile strike on the bridge across the Dniester estuary. He also noted that the crossing was unfit for traffic already after the second strike by russian missiles.

«The enemy decided to put an end to achieving its goal: the bridge is destroyed,» — Bratchuk noted.

At the same time, the city authorities have solved the logistical problem, and the roads from the areas adjacent to the estuary bypassing the crossing are fully operational.

To recall, on April 26, the russian forces destroyed the bridge across the Dniester estuary with missiles. This was the second attack on the crossing.