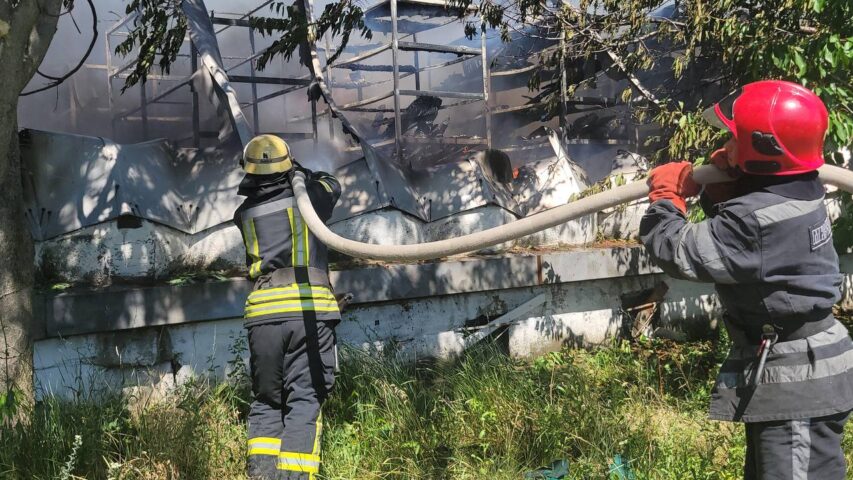 9 missiles were fired by russian troops at Odesa and some areas of the region on June 20. As a result, the attack destroyed the food warehouse. The security guard of the warehouse died. Spokesperson for the Head of Odesa Oblast Military Administration Serhii Bratchuk spoke about it at a briefing at Media Center Ukraine.

In addition, the attack resulted in the destruction of apartment houses. One rocket struck near a village cemetery.

As of 2 PM on June 21, there were no air raids or missile strikes in Odesa region. However, according to Bratchuk, Odesa and the region remain in a zone of constant threat of shelling.