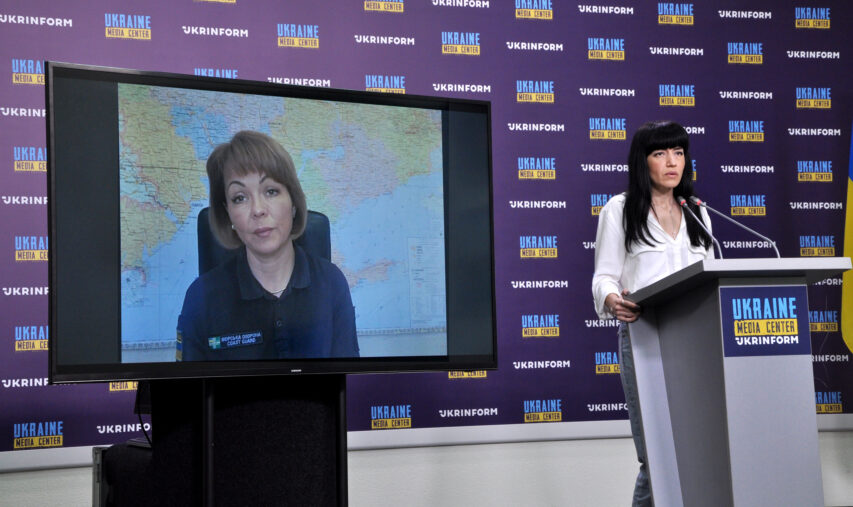 “russians Attack Odesa Oblast with Missiles; No Victims, but a Bridge Is Hit,” South Operational Command

Missile and air strikes on Ukraine’s south, including Odesa Oblast in the rear, continue.

Natalia Humeniuk, Head of the United Coordinating Press Center of Security and Defense Forces of the South of Ukraine, reported this during her briefing at Media Center Ukraine — Ukrinform.

“At 11:00 am, russian airplanes attacked Odesa Oblast and launched air-to-surface missiles. One missile was downed by the anti-air defense forces above the sea; one hit the bridge across the Dniester Estuary; two more missiles hit military infrastructure, but the fire was extinguished, and there were no casualties,” she said.

Ukraine’s Armed Forces hit two ammunition depots of the invaders – one in Nova Kakhovka and the other elsewhere in occupied Kherson Oblast. It has become a sustained practice of our forces, proactively hitting the rear bases to rid the foe of the ammunition for attacking our forces. These operations are not only successful from the military standpoint but also demoralize the foe.