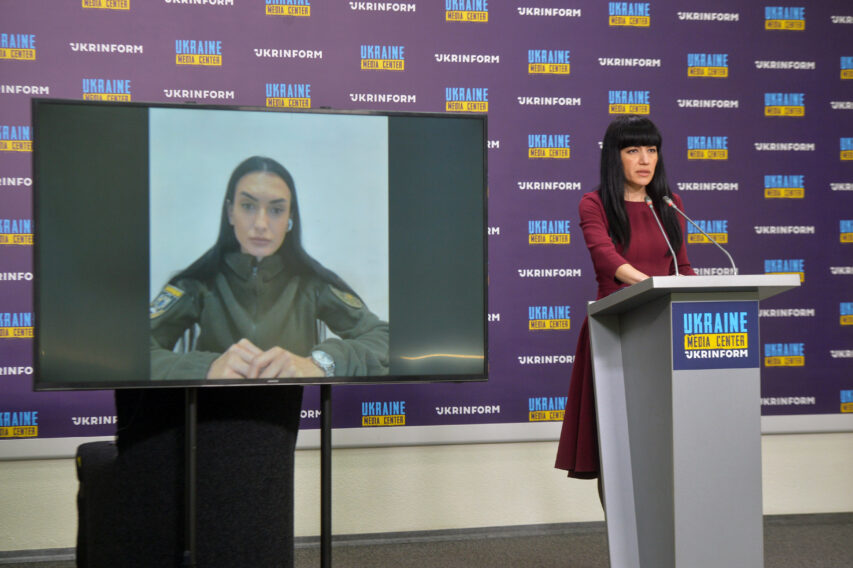 Oleksandra Gavrylko, Press Officer of the Donetsk Oblast Police, made this statement in the Media Center Ukraine – Ukrinform.

“In Sviatohirsk of Donetsk oblast, a place was found where invaders tortured local residents. Now investigative actions are underway under the procedural guidance of the Security Service of Ukraine,” she said.

The place where, according to the Security Service of Ukraine, russian invaders held local residents was in the basement of the recreation center. This is not far from the Sviatohirsk Lavra. Now evidence has already been collected in the premises. The Security Service of Ukraine reported that investigators found various items upon the spot that indicated torturing the captives.