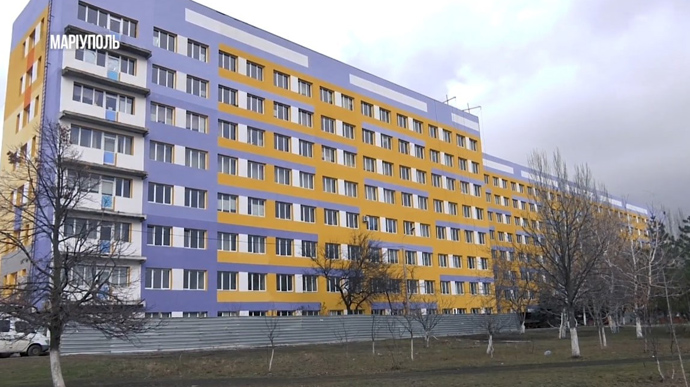 As a result of the russian invasion, the most tragic situation happened in Mariupol. This was highlighted by Deputy Prime Minister of Ukraine Iryna Vereshchuk in an interview with the German channel OstWest. She confirmed that children were dying of dehydration in the city, and people were forced to drink water simply from puddles. For a long period of time the city has no electricity, gas, heat and water supply.
“The city has been under blockade for more than two weeks” – she said. – “The number of killed civilians is thousands, some of them are still just on the street. It is impossible to establish the exact number of victims due to intense fighting. Humanitarian aid cannot be delivered there, people are left without water and food”.

According to her, the day before the russian military seized the regional intensive care hospital in Mariupol. “They cornered more than four hundred locals there” – said Iryna Vereshchuk.

In addition, there are medical staff and patients. Now the occupiers are insidiously shelling the city from its territory, actually using people as human shield.