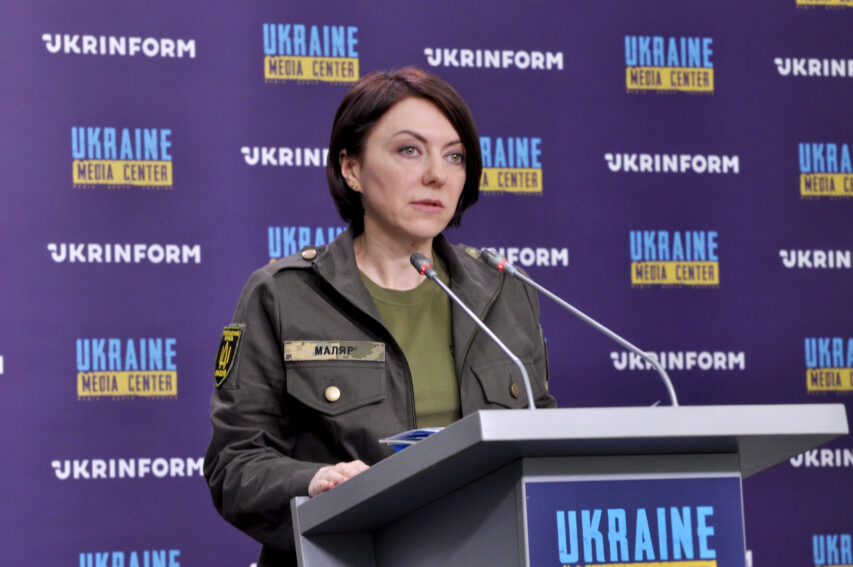 “The russian federation keeps violating human rights conventions gravely and cynically in the temporarily occupied cities of our country,” Hanna Maliar, Deputy Minister of Defense of Ukraine, reported this during her briefing at Media Center Ukraine – Ukrinform.

In addition, the Deputy Minister of Defense of Ukraine indicated that russia kept forcibly deporting people from the temporarily occupied territories to russia. They gave out russian ID cards and put pressure on the Ukrainians in the occupied territories, preventing them from leaving the cities.

“The foe forces the Ukrainians, including educators, to cooperate; the russian military personnel suppresses active peaceful protests by our people in temporarily occupied cities and keeps organizing the transportation of people to Crimea,” Hanna Maliar said.

russia was reported to continue to export the Ukrainian cultural heritage, products of Ukrainian companies, and grain unlawfully.