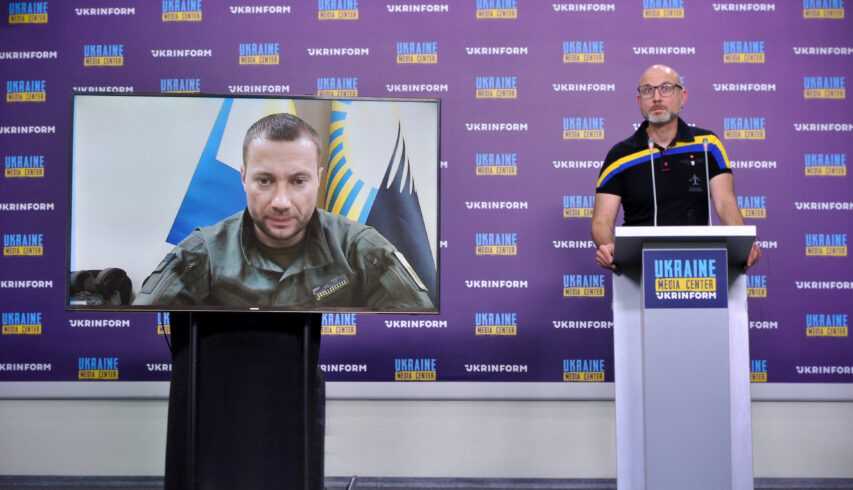 The past day was tense, as shelling continued along the entire front line, and russia carried out strikes on Slovyansk and Bakhmut.

This statement was made by Pavlo Kyrylenko, Head of Donetsk Oblast Military Administration at Media Center Ukraine — Ukrinform.

“russia attempted to attack along the Donetsk axis, the enemy suffered losses and was forced to retreat. Over the past day, three people died and four people were injured in the region,” — Pavlo Kyrylenko said.

In the morning, works on clearing the debris in Chasiv Yar were completed. Forty-eight people died, including a 9-year-old boy. Nine citizens received injuries of varying degrees of severity.

“I would like to take this opportunity to thank all our rescuers. They worked in very difficult conditions. And they did everything possible to save people,” — the Head of Oblast Military Administration said.