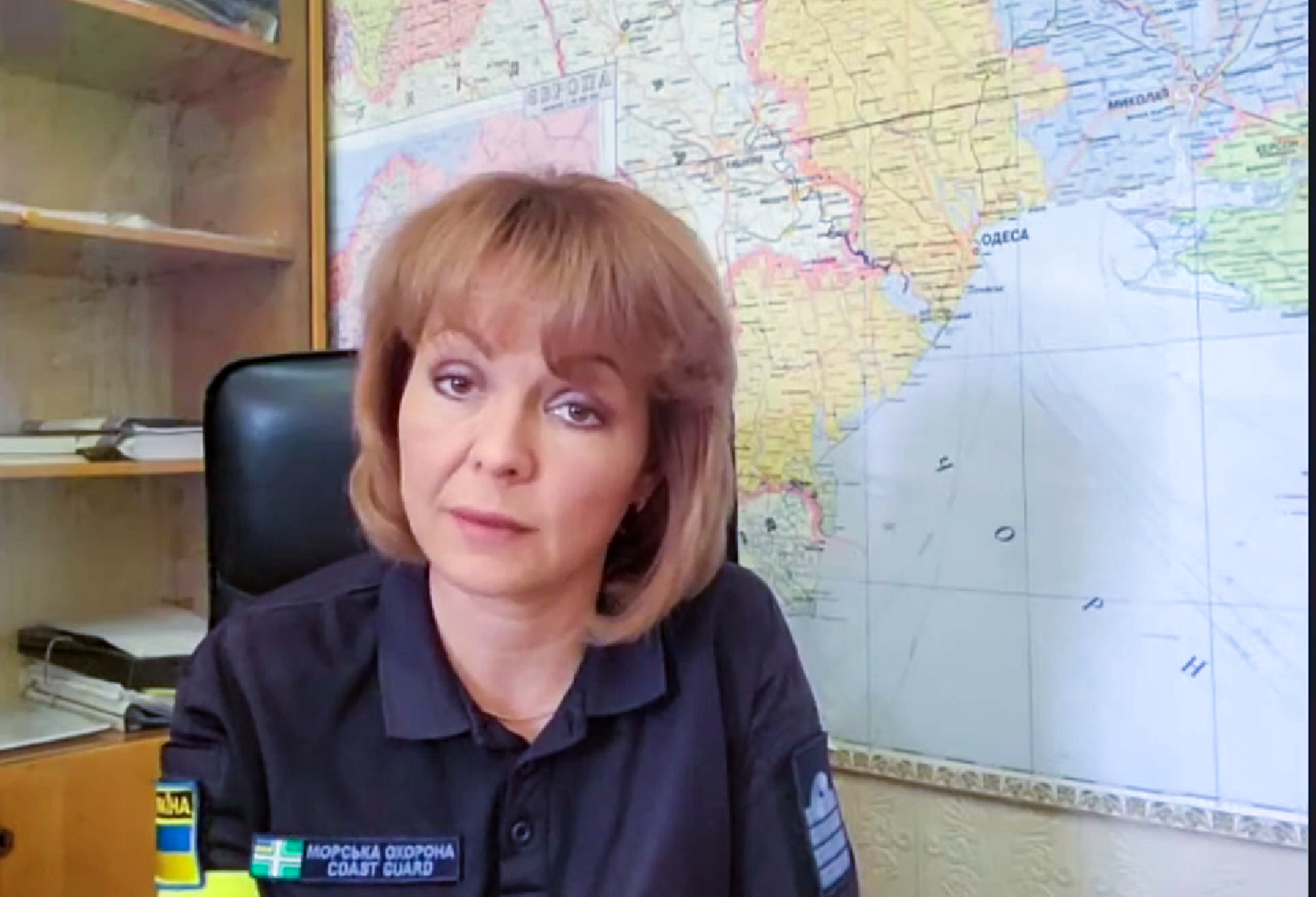 “In the Black Sea, russia is trying to keep their ships at a distance because they understand that a strike on the fleet could be repeated. However, they haven’t stopped trying to set up positions on the temporarily occupied Snake Island, where they had deployed their air defense forces to protect their fleet from attacks from the shore. In addition, they placed large landing ships there,” — she said.

According to Natalia Humeniuk, the landing operation announced by russia at the beginning of the full-scale invasion has not taken place, but attempts have been made in 105 days. All were repulsed by our troops. However, the enemy continues to look for options to conduct a sabotage operation.