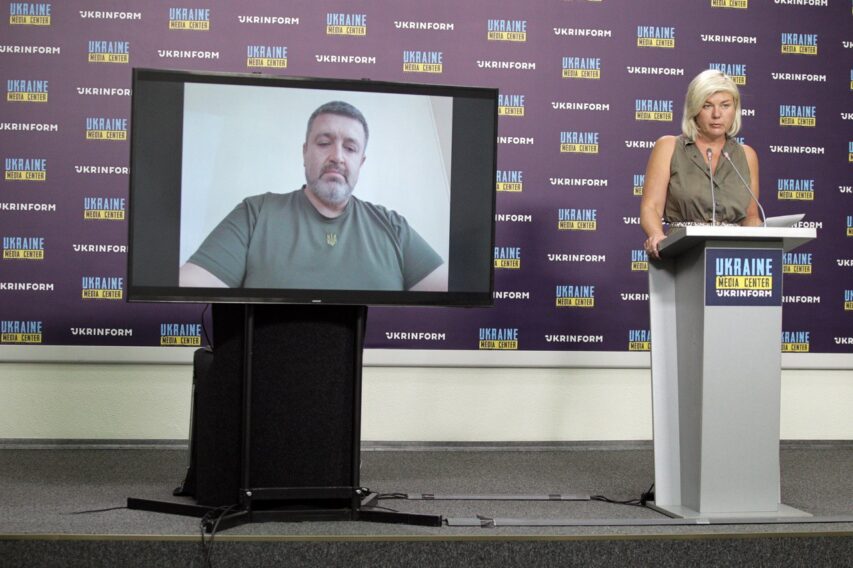 “The day before, the head of an agent network, who had worked for russia and engaged in work on detecting and correcting fire on strategic objects of our city and region, was detained near the Odesa Oblast Military Administration. The agent was nicknamed “Professor”, he was detained by the Security Service of Ukraine,” — Bratchuk said.

According to him, counter-sabotage work in the Odesa region is carried out around the clock. Citizens who try to pass information to the russians, as well as those who do propaganda work on behalf of the aggressor are detected constantly.