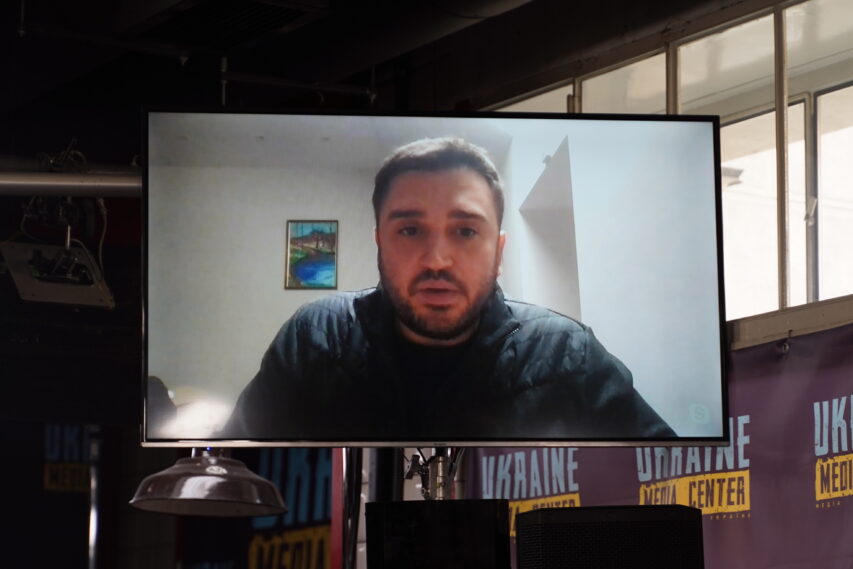 “Russia Will Slide into Middle Ages And Won’t Be Able to Produce High-Tech Weapons,” Oleksandr Bornyakov

More than 400 companies have already left russia, and dozens of thousands of its citizens have lost their jobs. Oleksandr Bornyakov, Deputy Minister of Digital Transformation, made this point during his briefing at Ukraine Media Center. The reference is made to high-tech giants, such as IBM, Mastercard, and Visa. According to the official, the Ministry focused its efforts on the foreign IT sector and urged companies in the industry to withdraw from russia as soon as possible. The goal is to reduce the amount of tax paid to the budget of the aggressor state, bring down the foreign currency inflows, and rid russia of advanced technologies.

In addition, according to Bornyakov, IT specialists cannot live in a country that lacks access to basic services. As a result, these specialists are leaving, and russia loses its human capital. “We will eventually attain our goal. And they will slide into Middle Ages and won’t be able to produce high-tech weapons,” Oleksandr Bornyakov believes.