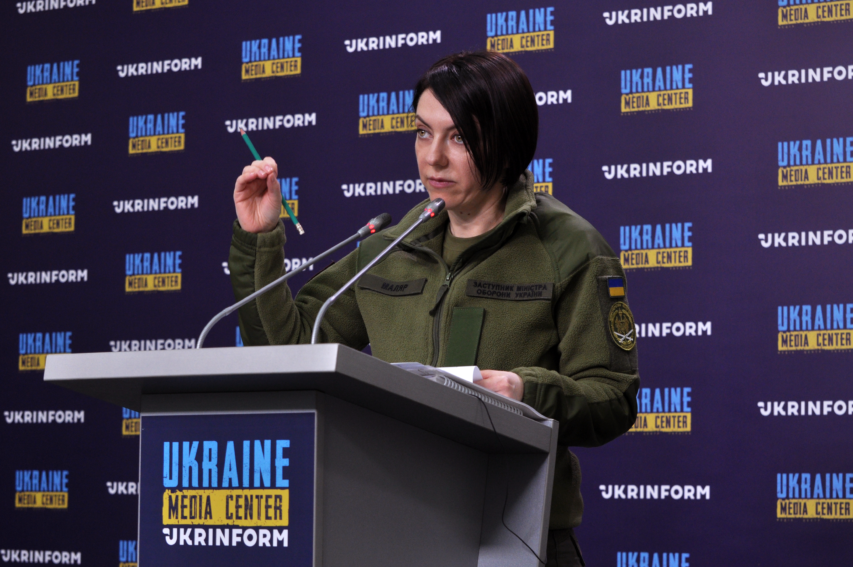 “russia Wants to Implement the “Syrian Scenario” in Ukraine,” Ministry of Defense

Hanna Maliar, Deputy Minister of Defense, warned that russia was going into a long-lasting war mode and that Ukraine must mobilize itself.

She said so during her briefing at Media Center Ukraine — Ukrinform today, on June 2.

“russia’s overarching goal is to destroy the Ukrainian statehood. The invaders are not willing to compromise on their goals; thus, we are preparing for a protracted war. We can see that they intensify the production of small arms and missiles. Over the last weeks, we have observed an increase in the number of missile strikes on Ukraine’s east; however, russia keeps attacking our entire territory with the missiles. At the backdrop of any results of the war, russia pursues the “Syrian scenario” by razing our cities and towns to the ground,” she said.