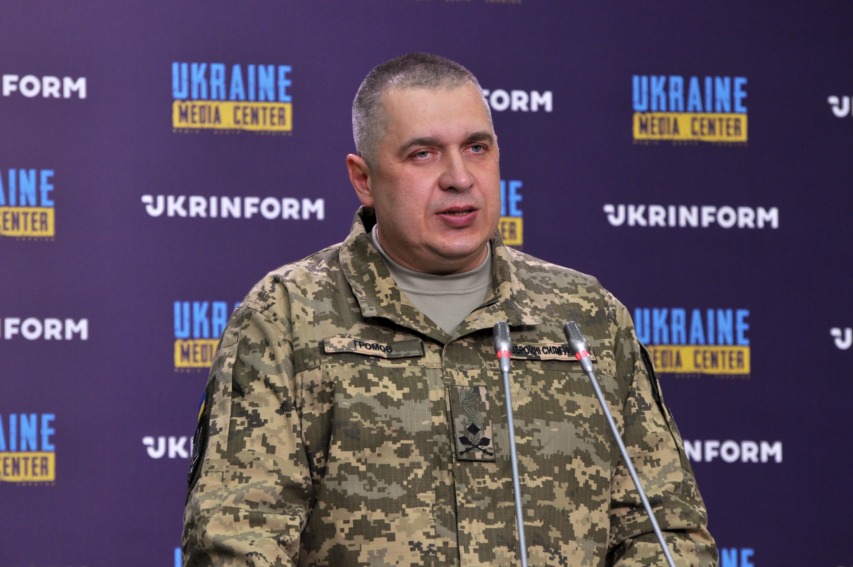 “In Bessarabian Operational Area, russia is trying to destabilize the situation. The foe keeps disseminating information about mines planted in objects of the state infrastructure and establishments in cities. They do it to spread panic among Transnistria and Moldova residents and legitimize their forces’ Red level of combat readiness. Still, without particular success among the population,” he said.

Oleksii Hromov added that the enemy was taking measures in Siverskyi Operational Area to cover the section of Ukraine’s border with russia in Bryansk and Kursk Oblasts and prevent the deployment of our forces to other areas under threat.

The elevated level of the terrorism threat announced in border areas of these russian oblasts was extended till June 8, 2022.