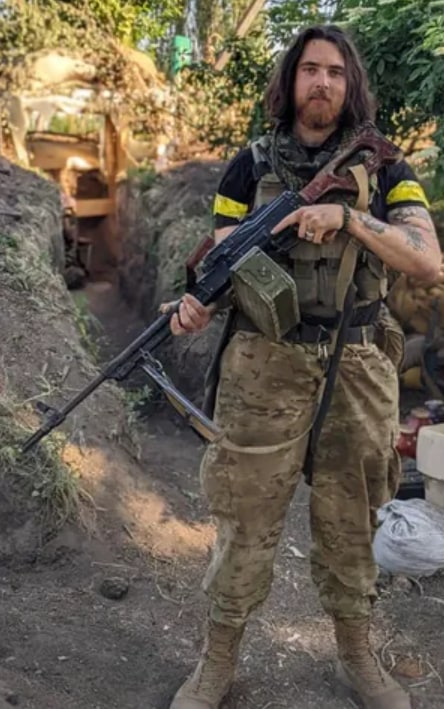 “We expect that russia will return the body of American volunteer Joshua Jones in the near future. I’m not revealing the details yet, so as not to jinx it,” — he said.

As reported, on August 26, the US State Department confirmed the death of an American volunteer in Ukraine. The Americans did not name the dead soldier, however russian media reported that the name of the dead American is Joshua Jones.