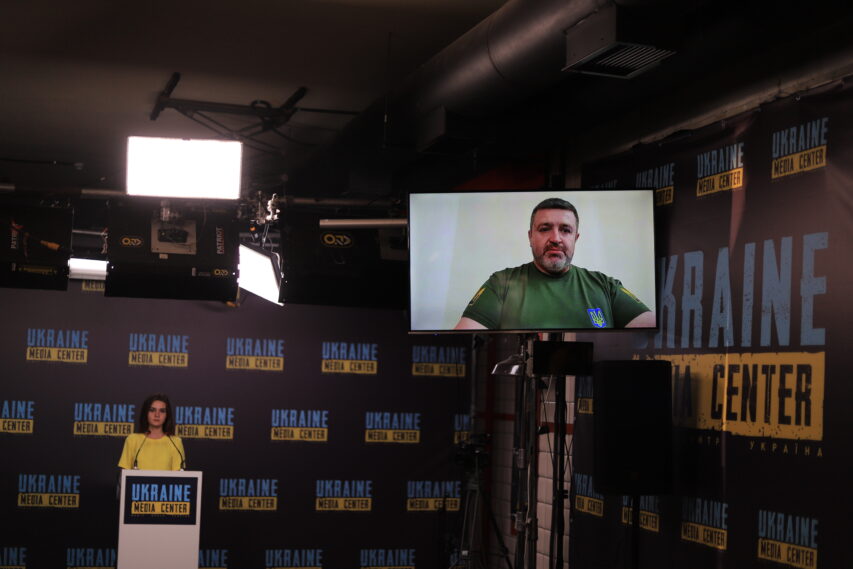 russia is destroying the infrastructure of Odesa Oblast, first of all, the grain depots, deliberately. Serhii Bratchuk, Spokesperson for the Odesa Oblast Military Administration, told this during his briefing at Media Center Ukraine.

According to him, the enemy bombardments set fields with grain aflame. Also, russians target deliberately peaceful settlements that have no military facilities of any kind.

“The day before yesterday (July 20 – publisher), seven Kalibr missiles hit a settlement in Odesa Raion. The russians used Kalibr missiles for the first time back in 2015. russians targeted settlements in Syria, firing missiles from the Caspian Sea. It is the Syrian scenario that russia tries to replay in Odesa Oblast because they keep bombing peaceful settlements and civilians,” Bratchuk explained.