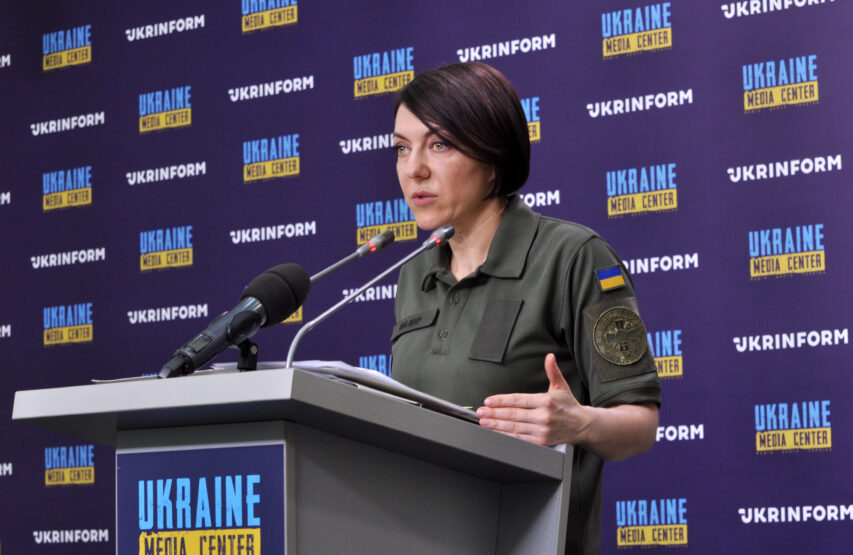 This statement was made by Deputy Minister of Defense of Ukraine Hanna Maliar during a briefing at Media Center Ukraine — Ukrinform.

Representatives of the russian authorities of various levels are constantly visiting the temporarily occupied territories.

“They are working on practical actions to integrate our territory into russia. They are trying to implement the scenario they used in 2014,” — Hanna Maliar said.

According to the Ministry of Defense, Ukrainians in the occupied territories suffer from the actions of the occupiers and the russians are unable to enlist the support of our citizens.