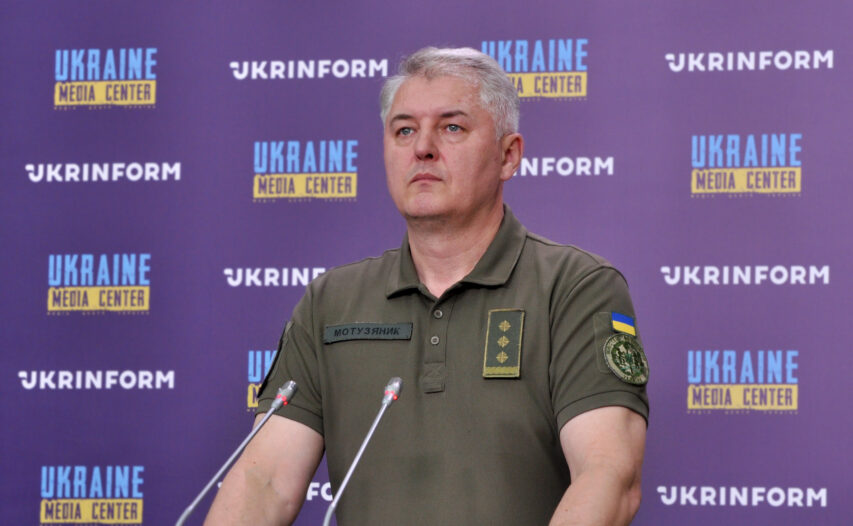 Oleksandr Motuzianyk, Spokesperson for Ukraine’s Ministry of Defense, stated this during his briefing at Media Center Ukraine — Ukrinform.

“russia engages in a missile terror campaign against Ukraine’s peaceful civilians to break their spirit and destroy their unity. Lately, the foe hit a number of civilian infrastructure facilities in Kyiv City, Kyiv, Cherkasy, and Odesa Oblasts using both air-based and ground-based missiles,” he said.

In addition, the invader carried out a missile strike on Amstor shopping mall in the city of KREMENCHUK (Poltava Oblast), with over 1,000 civilians, including children, staying inside.

According to the spokesperson, the foe does not stop intensive fire against positions of Ukraine’s Defense Forces along the entire frontline in Luhansk and Donetsk Oblasts. The situation remains complicated, but it is generally controlled by the Armed Forces of Ukraine.