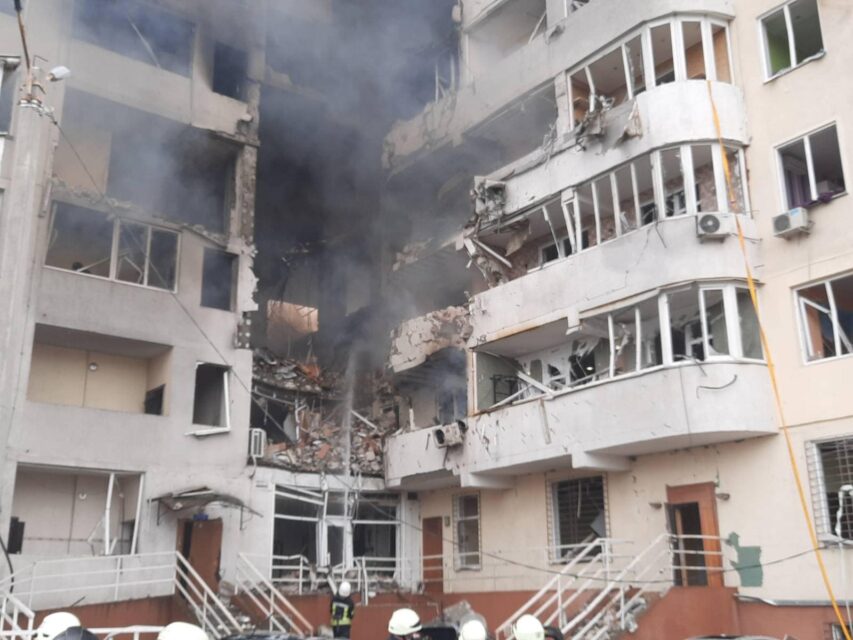 Spokesperson of Odesa Oblast Military Administration Serhiy Bratchuk said during a briefing at Media Center Ukraine that intensification of missile attacks on Odesa region by russia meant that the region had once again passed the test for Ukrainianness.

According to him, russia’s actions have an ideological component. It sees Odesa as «a kind of imperial spirit symbol», so the patriotic behavior of the people of Odesa makes the enemy furious.

«Odesa residents are not behaving as expected. This causes, of course, revenge, anger. Let us also remember the sunken missile cruiser Moskva. Let us remember the fighting and skillful actions of our Armed Forces of Ukraine with respect to Zmiinyi Island, which, I will remind you, is administratively part of the Odesa oblast. Of course, they are trying to put pressure on the residents of Odesa psychologically with these missile attacks. There were really a lot of them on May 7, 8 and 9,» – Serhiy Bratchuk said.

Spokesperson of Odesa Oblast Military Administration added that the occupiers were striking with missiles at residential areas of Odesa region, and put pressure on the region’s economy.