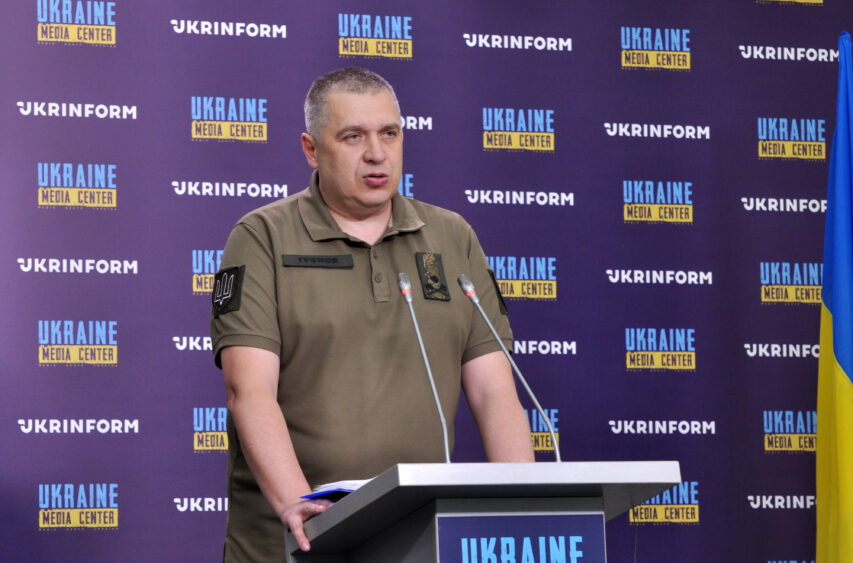 “In the Black Sea and the Sea of Azov, enemy vessels and submarines still launch missiles against Ukraine. Since February 24, russia made 6443 tactical aviation sorties and launched 626 attacks with Iskander- and Kalibr-type cruise missiles. On July 5, the invaders used 27 missiles against critical infrastructure and launched 14 air attacks against military facilities,” he said.