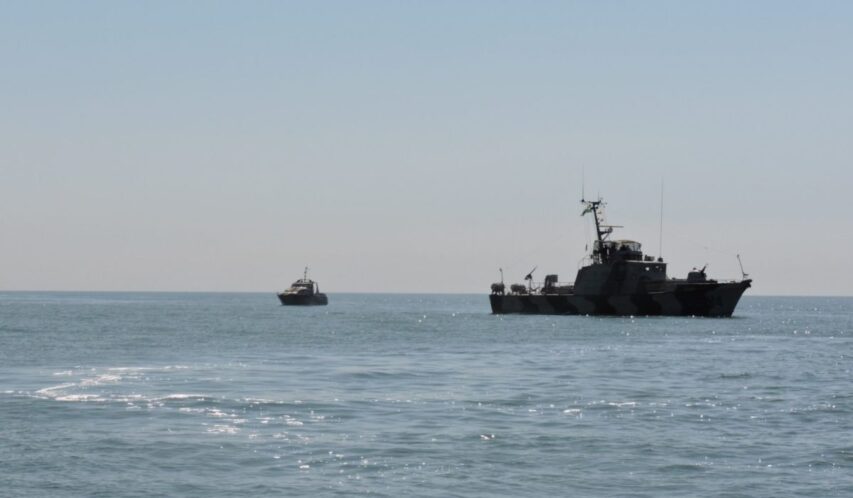 The situation in the Black Sea is quite stable, although the occupiers are trying to create a perception of an increased threat, since additional missile carriers were pulled up, four of which are ships and one is a submarine.

“The total number of Kalibr missiles that the russian occupier keeps in the Black Sea is 36 units, which can also be used to attack critical infrastructure, as the enemy has already done many times,” — she said.

At the same time, Natalia Humeniuk said that the russians cannot approach the mainland because the Armed Forces of Ukraine destroyed the anti-aircraft “umbrella” that the occupier tried to deploy on Snake Island.