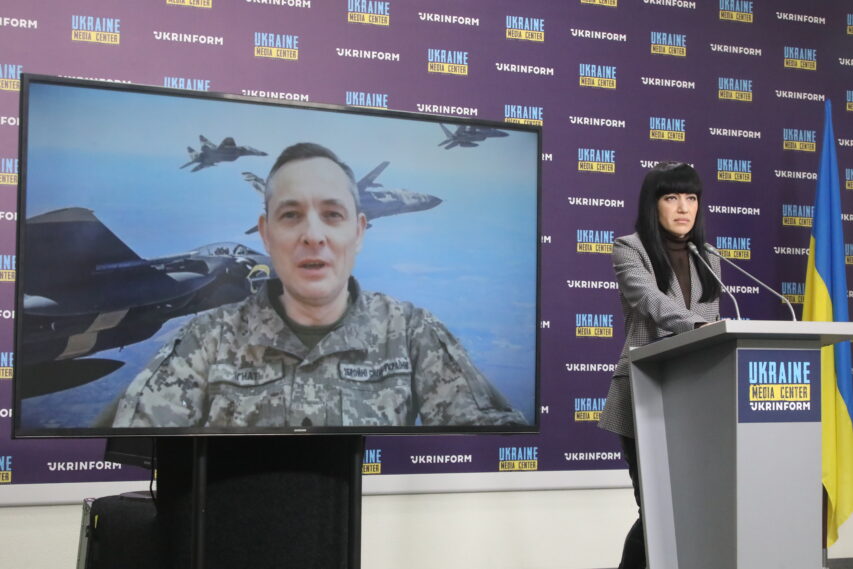 “russia has launched a total of over 400 attack drones against Ukraine; up to 350 were shot down by air defense,” Air Force Command

For about three weeks now, russia has not used attack drones in Ukraine. In total, more than 400 such UCAVs were launched, up to 350 were shot down by Ukraine’s air defense. Yurii Ihnat, Spokesman of the Air Forces Command of the Armed Forces of Ukraine made this statement at a briefing at Media Center Ukraine — Ukrinform.

“The use of attack drones and Shahed-type kamikaze drones has not been recorded for several weeks now. There are different opinions and factors that suggest that the occupiers might have physically run out of the first batch that they had received. More than 1,700 units had been ordered, more than 400 were already launched at Ukraine, and up to 350 were shot down by the air defense. We are asked if the weather conditions or certain tasks affect this. In part, yes, weather affects all types of aircraft, but not every day is bad weather for flying. But they haven’t used them for about three weeks. Perhaps they’ve run out of the first batch and there is still no information that Iran will further supply these weapons to them,” — Yuriy Ihnat said.