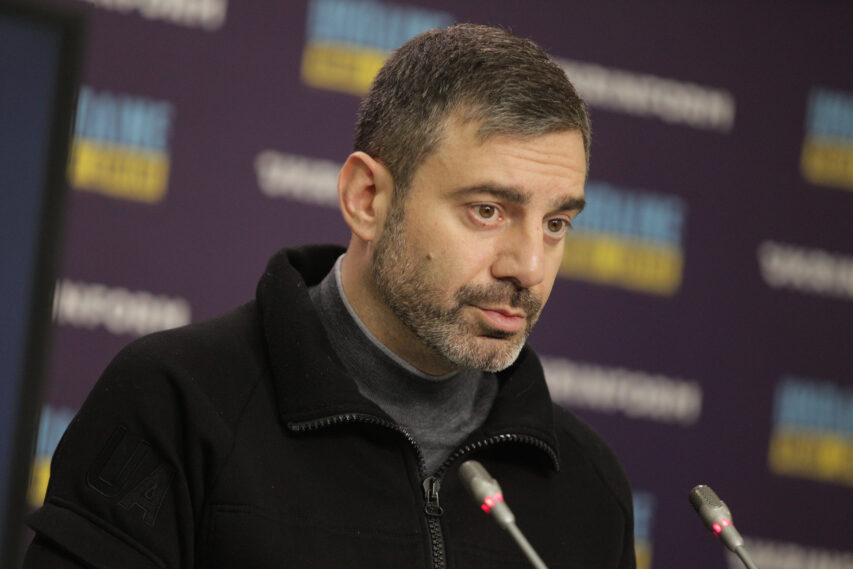 “russia feels impunity for their treatment of POWs because international organizations are doing nothing,” Lubinets

Dmytro Lubinets stated that every single prisoner of war who returned from russian captivity confirmed that the representatives of the Red Cross Committee hadn’t come to the place of imprisonment of our defenders and spoken with them even once.

The Ukrainian Parliament Commissioner for Human Rights made this statement at Media Center Ukraine — Ukrinform.

“The international committee was present once, during the exit from Azovstal. They handed out leaflets to identify the prisoners and promised to come and take them away. But they never actually did it,” — the Commissioner for Human Rights said.

He pointed out that russia allows itself to violate all rules and conventions only because they are confident that no one will monitor them.

“The Red Cross admits this, although not publicly. If international observers had had access to the prisoners, the aggressor would not have acted like this,” — Lubinets noted.