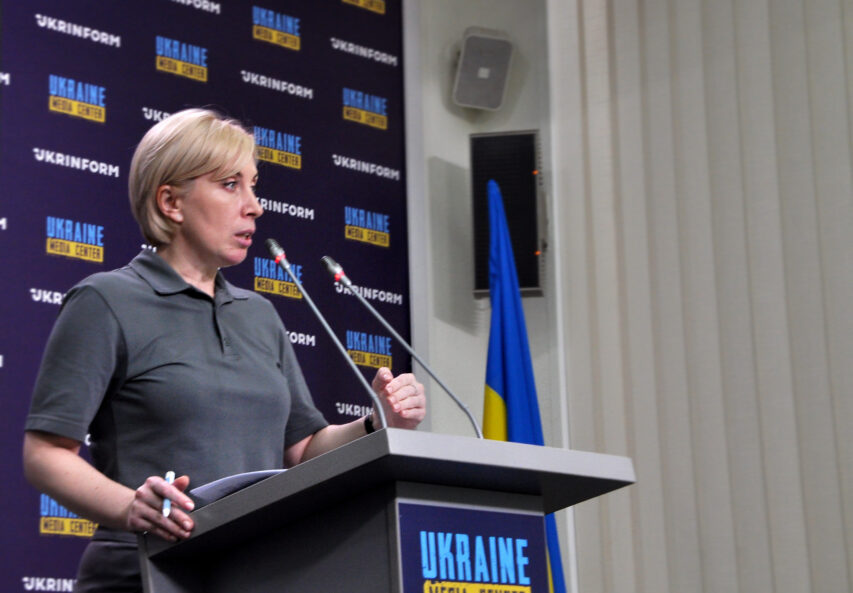 She made this statement at Media Center Ukraine — Ukrinform.

“I have a figure of how many Ukrainians were deported to russia in total, and it is somewhat different from the one provided by the russian side. But you understand that the russian side never tells the truth. They say about 2 million people. Our intelligence data show that the number is approximately 1 million 200 thousand citizens,” — Vereshchuk said.