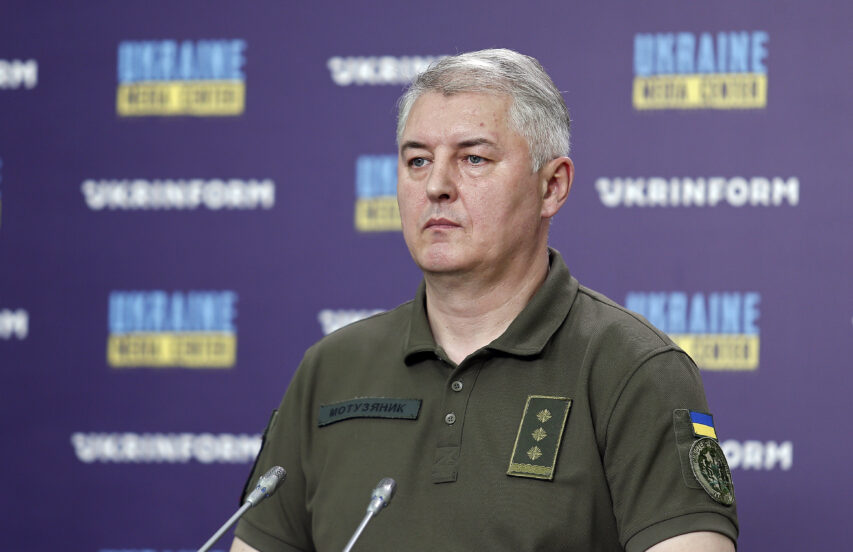 “The russian aggressor is increasing their air defense systems in the temporarily occupied Crimea. In particular, two S-300 anti-aircraft missile divisions are being deployed in the north-western part of the peninsula in the areas of the settlements of Olenivka and Razdolne,” — he said.

According to the Ministry of Defense, the enemy is blocking civilian navigation in the northwestern part of the Black Sea. The russians have also placed five ships in the Black Sea with a possible total salvo of up to 34 Caliber cruise missiles.