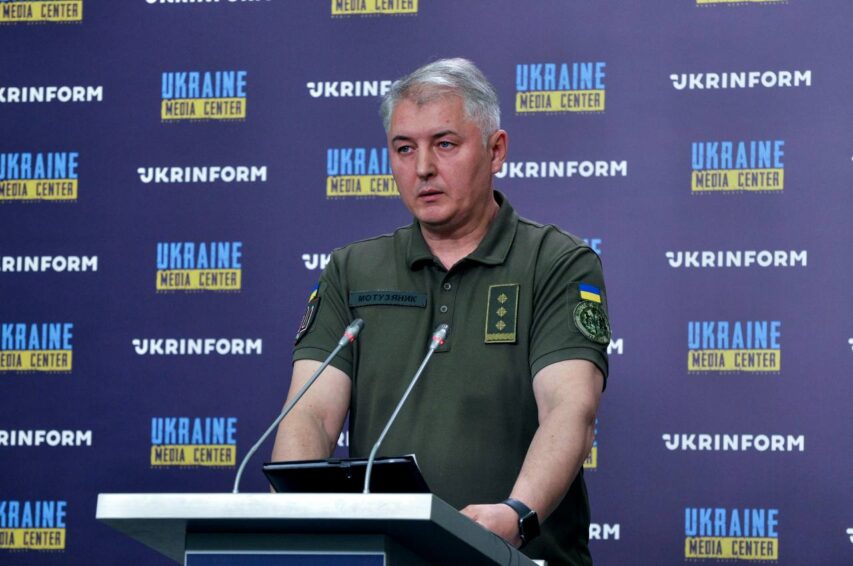 “russia Activated Its Air Force at the Frontline,” Ministry of Defense

Invaders keep the frontline and deep defenses of the Ukrainian forces in Luhansk and Donetsk Oblasts under intensive artillery fire. The foe intensified the use of its aviation component—first of all, the ground attack and army air forces—to support the assault effort of its ground forces.

“The long-range and strategic bombers are engaged to detect air defense systems of Ukraine’s Armed Forces and identify new launching lines for cruise missile attacks on our country.

According to the Defense Intelligence of Ukraine’s Ministry of Defense, crews of russia’s long-range Tu-22M3 and Tu-95/160 bombers exercised in mock cruise missile launches from the airspace above the Sea of Azov, the Caspian Sea, and Rostov Oblast,” he said.