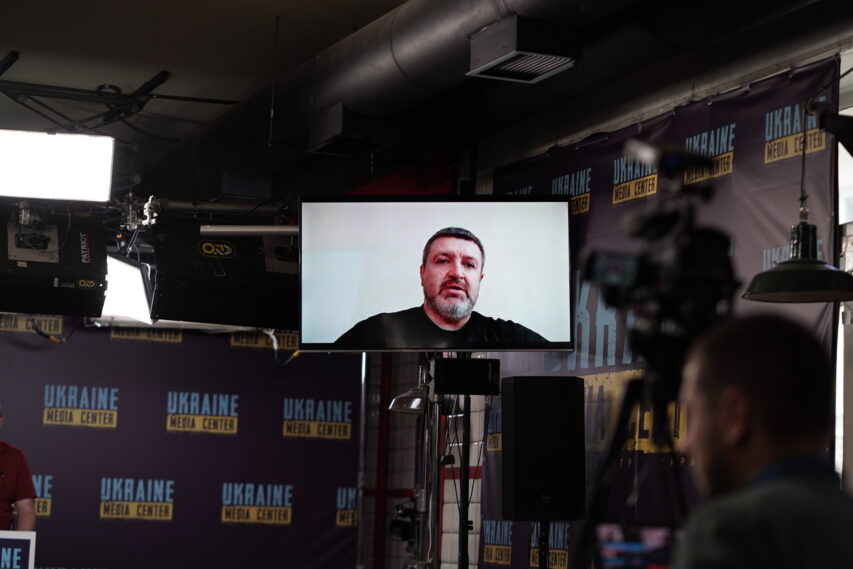 Four rockets fired from the temporarily occupied Crimea hit Odesa region. One of the rockets hit a building. According to preliminary information, there were no casualties. Serhiy Bratchuk, Spokesperson of Odesa Oblast Military Administration spoke about it at a briefing at Media Center Ukraine.

“Given the nature of these missile strikes, this is a continuation of russia’s terrorist actions. Because we are talking about a building, it is not a military object. This is an attack on infrastructure and civilians to exert physical military influence and, of course, a psychological one,” — Serhiy Bratchuk said.

According to the Spokesperson of Odesa Oblast Military Administration, the enemy is using aircraft for attacks increasingly more often. It takes off either from the temporarily occupied Crimea or from deep within the russian territory.