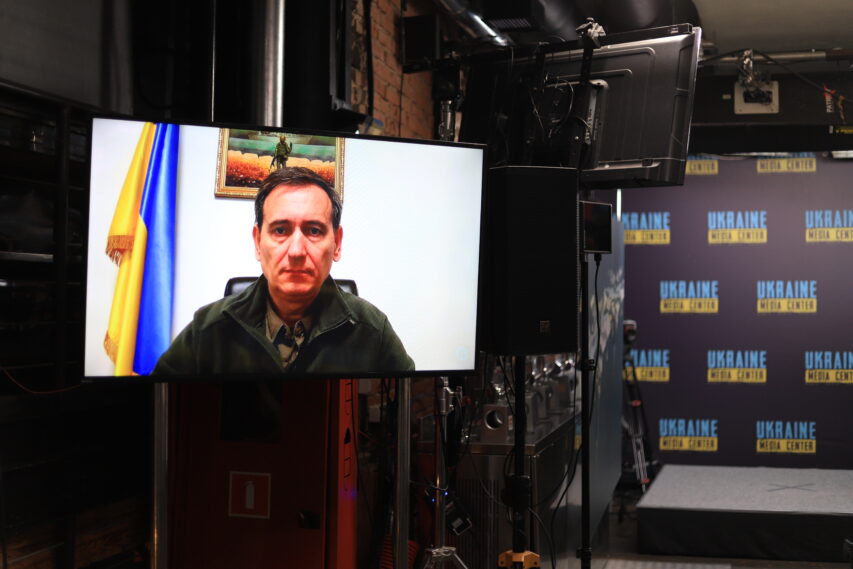 In the coming months, or perhaps sooner, russia will declare martial law on its territories. Fedir Venislavskyi, People’s Deputy of Ukraine, Member of the Verkhovna Rada of Ukraine Committee on National Security, Defense and Intelligence, expressed this opinion during the briefing at Media Center Ukraine. He added that putin’s imposing of tightened control in the regions bordering Ukraine is a preparation of the ground for declaring martial law there.

“Actually, in all regions of the Southern and Central location of rf, special legal regimes have also been introduced stipulating a special procedure for entry and exit, vehicles inspection, mobilization of resources in order to perform those war tasks in Ukraine they are not able to properly perform now. Therefore, I am convinced that such actions of rf, of the president of russian criminal regime, are aimed at preparing both public opinion and the basis for declaration of martial law maybe not only in the territories temporarily occupied by rf, but directly in these areas, at least in those bordering Ukraine. And my forecast is subjective, this is my personal point of view, that over the next months, perhaps even sooner, we will see that rf will declare martial law in order to consolidate its efforts as much as possible and directly on its territories,” Fedir Venislavskyi explained.

Recall that the day before putin announced the introduction of martial law in the occupied parts of Kherson and Zaporizhia regions, as well as in the so-called “DPR” and “LPR”. Moreover, a “medium response level” has been introduced in the occupied Crimea and the regions bordering Ukraine.