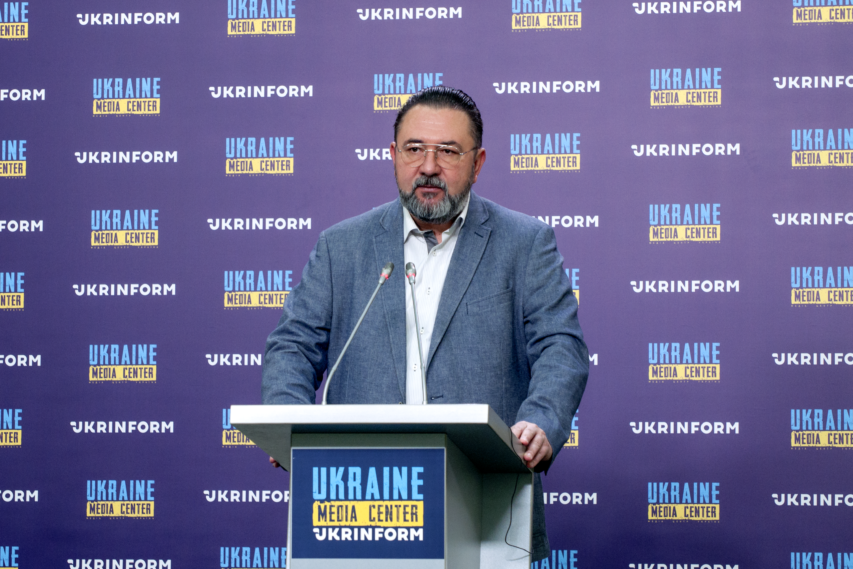 The Committee on Humanitarian and Information Policy of the Verkhovna Rada of Ukraine is scheduling hearings on the role of churches in Ukraine that will result in recommendations for government agencies, Committee Chairperson Mykyta Poturaiev said at a briefing at Media Center Ukraine — Ukrinform.

“A Synod of the Ukrainian Orthodox Church (moscow patriarchate) was held yesterday. Its statement raised a number of questions in our committee and other (places). That’s why, even before the Synod, we had decided to hold hearings on the role of churches, especially the one controlled by an aggressor state. They will take place at the end of May. I hope that we will develop clear recommendations that will be sent to government agencies, and that certain decisions will be made. We will defend the interest of the state and national security in a way that will prevent the enemy from using any kind of information against us,” — he said.

As reported, the Synod of the Ukrainian Orthodox Church (moscow patriarchate) was held on May 12. The statement by the representatives of this church places the responsibility of russia’s invasion in Ukraine on “the actions by the previous government and the Orthodox Church of Ukraine.”