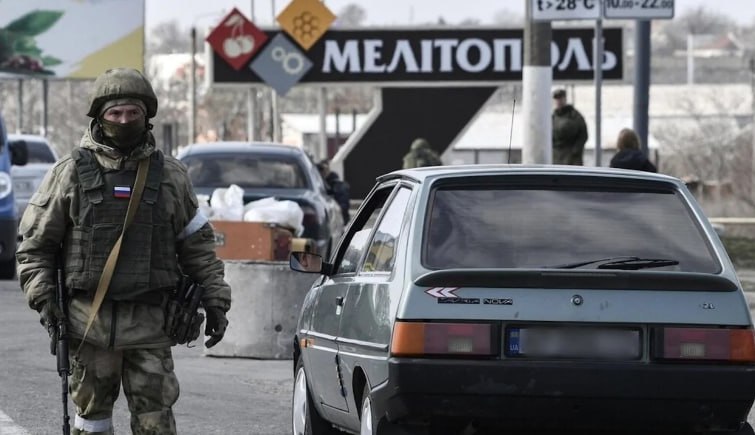 Over three weeks, only 4 people released from occupied territory of the region to Zaporizhia; in Crimea, people waiting for departure for 4-6 days — Melitopol Mayor

The situation with leaving the temporarily occupied territories of Zaporizhia region is worsening. Ivan Fedorov, Mayor of Melitopol made this statement at a briefing Media Center Ukraine — Ukrinform.

“The situation is only getting worse. It is almost impossible to get to Zaporizhia through Vasylivka: over the last 3 weeks, only 4 people were able to pass. We see a trend that the leaving via the temporarily occupied Crimea is getting more complicated. Residents spend 4 to 6 days on this – there are problems with the ferry, as the Crimean Bridge is almost non-functional or functions according to its own rules. If our residents reach the border of russia with Georgia or the European Union, this does not guarantee them exit either. Approximately 70-80% of the residents of the temporarily occupied territories are not released from russia by the russist border guards. Why they do this, no one can understand. The route through Berdyansk, Mariupol, Novoazovsk to russia also works, but the same problem exists on the border with the European Union,” — Fedorov said.