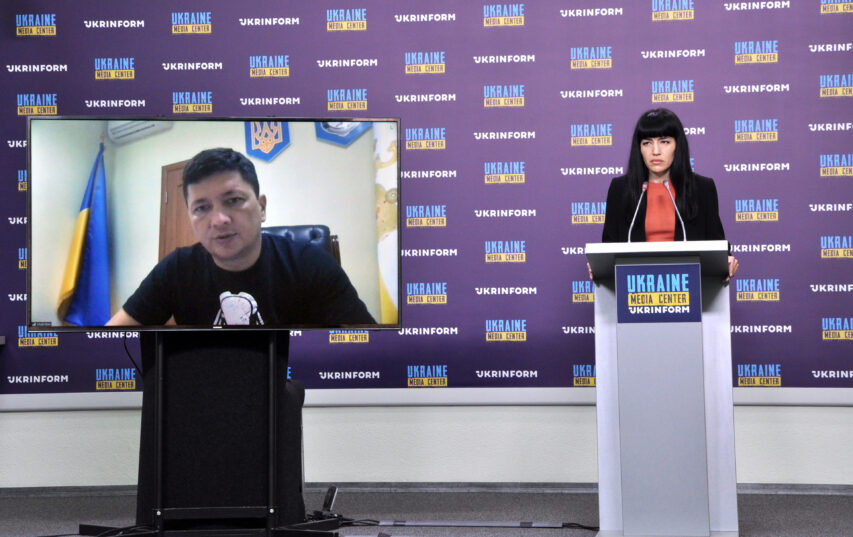 “Over the Period of Full-scale Invasion, russia Killed 405 people and Injured 1,435 in Mykolaiv Oblast,” Vitaliy Kim

In the night, russia shelled Mykolaiv with multiple rocket launchers and S-300 missiles. The bombardment destroyed a university dormitory and damaged shops and apartment houses. No one was killed; one security guard was wounded. All fires were extinguished.

“Since the start of the invasion, 1,435 people fell victim to it. 405 people were killed,” he emphasized.

According to the oblast governor, residents of Mykolaiv Oblast help for free despite the monetary award for reporting collaborators. Today, one suspect was arrested; two more are under investigation. In addition, law enforcement agencies are doing their jobs as well.

Vitaliy Kim emphasized that the city and oblast keep living their regular lives, with hospitals and other necessary institutions operating, but the foe keeps shelling the area incessantly.