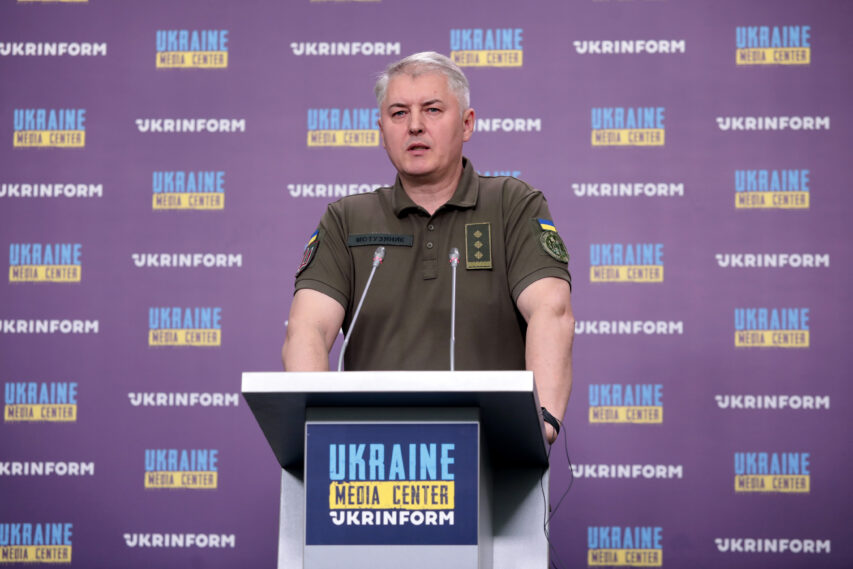 “Over the Last Day, russia Launched about Six Missiles on Ukraine from the Black Sea,” Ministry of Defense

The Ministry of Defense also mentioned that the command of russia’s armed forces is attempting to intensify sabotage in our territory. To this end, they hire mercenaries to set up sabotage and recon units, giving preference to people originally from Donetsk and Luhansk Oblasts who speak Ukrainian.