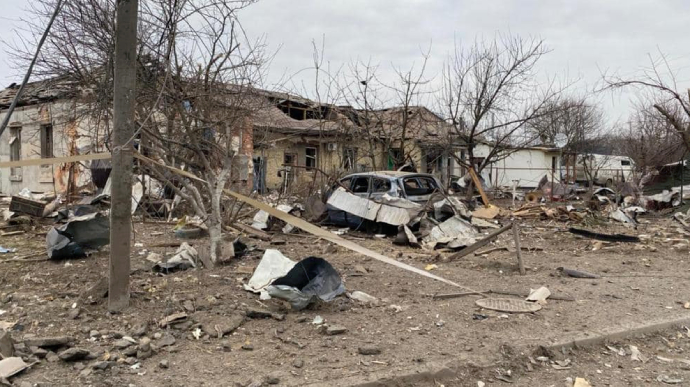 Over Several Months, There Was Only One Day Without Enemy Attacks in Sumy Region — Head of Oblast Military Administration

The enemy daily attacks and hits residential buildings in the Sumy region. Dmytro Zhyvytskyi, Head of Sumy Oblast Military Administration, stated this during the briefing in the Media Center Ukraine — Ukrinform.

“The number and frequency of attacks has increased. Last week, we had the only day without shelling over the previous few months. But otherwise we have from several dozen to several hundred hits on the territory of the region daily. Fortunately, there have been no fatalities recently. From the territory of the russian federation, they mainly shell the settlements on the border with the terrorist country, at a distance of 10 kilometers from the border. People already know how to behave, how launches and hits sound, and how many seconds the projectile will be on its way. They know about the need to hide in shelters, basements, cellars. But when about a month ago there were attacks at a deeper distance from the border, for 20 kilometers, there were killed people, unfortunately. Hits on residential buildings occur almost every day,” Dmytro Zhyvytskyi said.