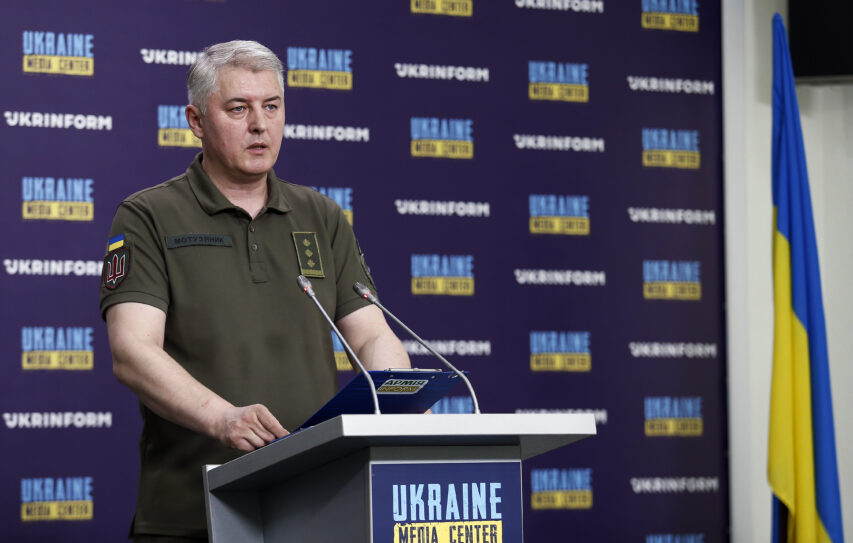 “The enemy is exerting intense fire and is carrying out assault operations almost along the entire contact line in Luhansk and Donetsk regions. Operational and tactical aircraft of the russian armed forces performed 39 air attacks to strike targets in Sumy, Kharkiv, Luhansk, Donetsk, Zaporizhzhia and Odesa regions, including seven attacks with the use of guided air-to-surface missiles,” — he said.

The aggressor also fired missiles with the Bastion-P coastal defense missile system from a positional area in the western part of Crimea.