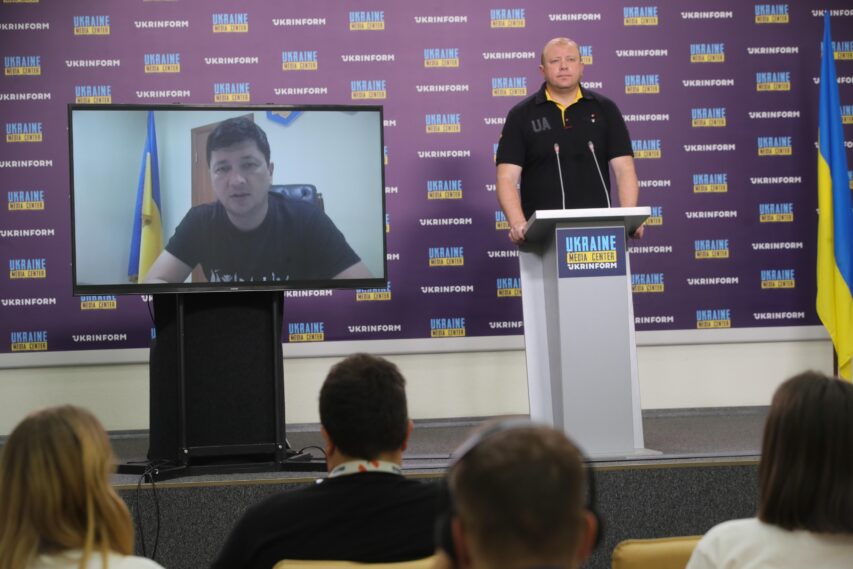 “Over the past day, three people died, eight were injured. One of the targets of the occupiers was a hangar where agricultural products had been stored. A guard was killed by a rocket. A large number of missiles were shot down by air defense systems. But those rockets that hit their targets all hit civilian buildings,” — he said.

As of today, 6,683 objects have been damaged or destroyed, of which 4,362 are a part of the housing stock. 97 water supply and sewage facilities have been cut off from power, repair work is ongoing.

According to Kim, there is an escalation along the entire front line. One of the probable reasons for this is the changes in the russian military leadership. Commands to conduct massive shelling are given, and the russians carry them out.