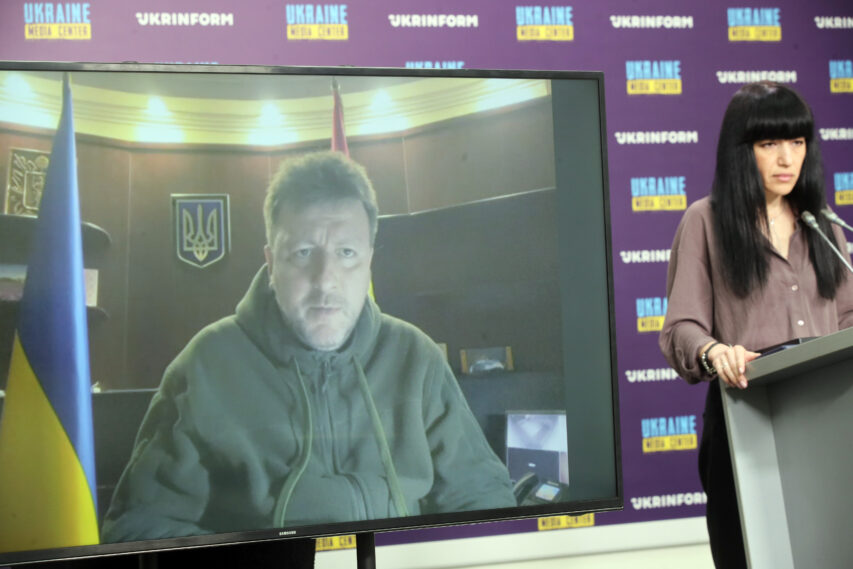 Zaporizhia region is under enemy fire every night. Certain areas are attacked less intensively by the enemy, however, Orikhiv, Hulyaipole and Stepnohirsk communities are regularly under fire.

“Over the past day alone, there were more than 90 shellings, over 60 of which fell on cities. Two people died, two more were injured. Most of the shelling was directed at Orikhiv, it suffered significant destruction, two-thirds of this settlement was destroyed,” — he said.

All public utilities are working as hard as possible to restore life wherever possible. Where this is not possible, local authorities urge people to evacuate. “20% of the population of Hulyaipole and Orikhiv stayed in the front-line cities. The people will leave for the regional center and other cities of our state,” — Starukh noted.