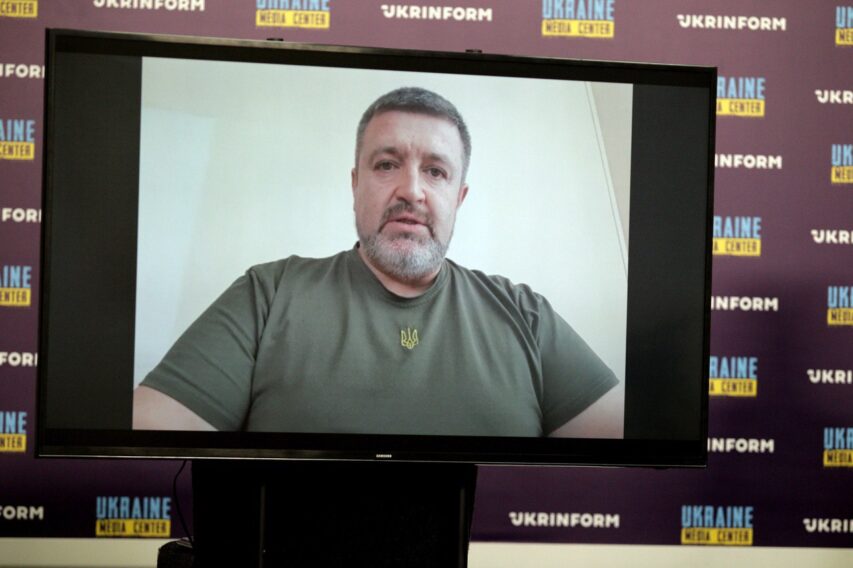 “Over night, russia fired at Odesa region with an Onyx missile that didn’t hit the ground,” Bratchuk

“Today in Odesa, an air alert was sounded at night. The reason for this was the launch of the Onyx missile fired by the enemy. But it self-destructed above the sea surface without reaching ground,” — he said.

According to Bratchuk, the probability of missile strikes remains very high, because there are two missile carriers armed with Kalibr missiles in the sea. There are also two large amphibious ships sailing along the Crimean coast to Novorossiysk, russia. At times, the number of ships along this axis increases up to 16.