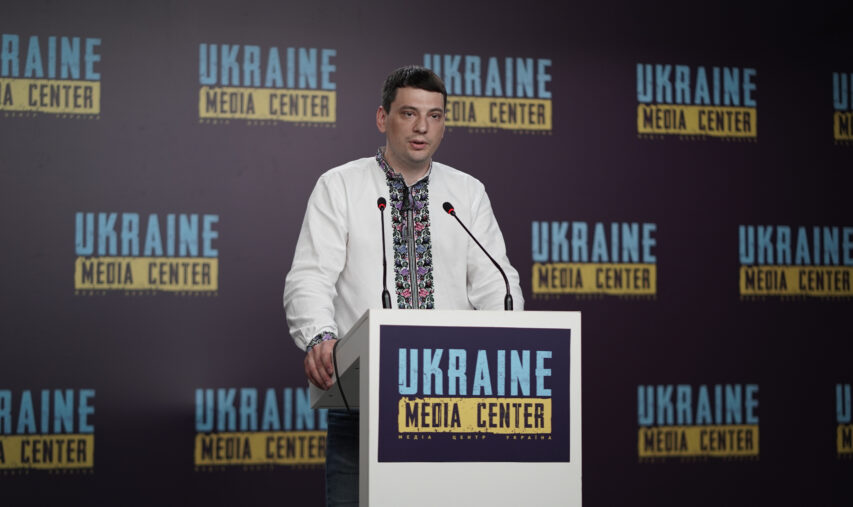 Over 8,500 citizens in Lviv region investigated by Security Service of Ukraine since beginning of full-scale war, 16 of them suspected of crimes against Ukraine — Lviv Oblast Military Administration

The Security Service of Ukraine has looked into over 8,500 citizens in Lviv region, of which more than 340 people have been subjected to additional investigations by special services since the beginning of the full-scale russian-Ukrainian war, First Deputy Head of Lviv Oblast Military Administration Military Administration Andrii Hodyk said at a briefing at Media Center Ukraine.

“As a result of these inspections, 40 criminal proceedings have been initiated, within which 16 people have received a notice of suspicion of committing crimes against the foundations of national security. Nine of these people are suspected of treason, and thus they have been sent to court,” — Andrii Hodyk summed up.