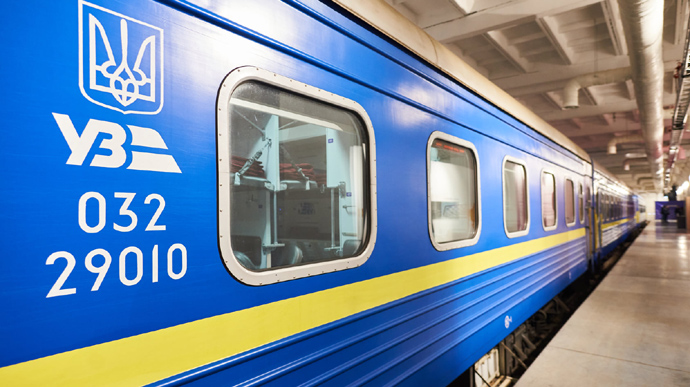 “Over 50 Railway Personnel Died as a Result of the russian Invasion,” Oleksandr Kamyshyn

The enemy has targeted the railway infrastructure from the first day of the war. Every day, several stations and depots are shelled. The foe targets not only infrastructure but also the people. Oleksandr Kamyshyn, CEO of Ukrzaliznytsia, told about this during his briefing in Ukraine Media Center.

He said that 56 railway personnel died, and 65 were wounded as of today. Moreover, three people are held captive by the occupiers.

The official added that Denys Shmyhal, Ukraine’s Prime Minister, presented awards to 20 railway personnel members distinguished by their heroic work during the war.

“We have people who go out to do their jobs, repairing infrastructure after shelling, systemically, every day,” Kamyshyn summarized.