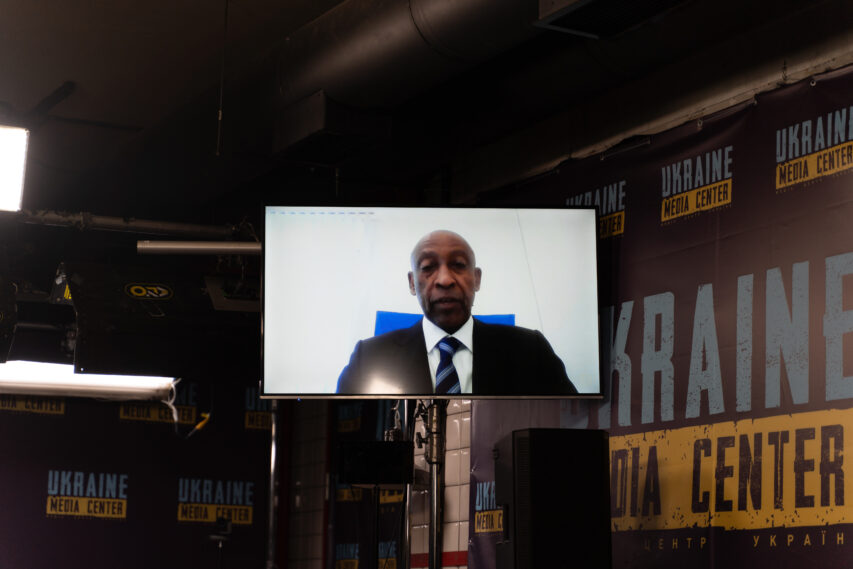 UN Assistant Secretary-General and Crisis Coordinator for Ukraine Amin Awad said during a briefing at Ukraine Media Center that over 5 million Ukrainians had gone abroad, and 7.1 million were being internally displaced inside Ukraine.

Amin Awad also noted that currently about 6 million Ukrainians did not have access to drinking water on a regular basis. In addition, the UN notes the destruction of civilian infrastructure on a massive scale.

«I want to echo the words of the Secretary-General that this war must end. We must stop the destruction, the misery, the movement of people inside the country and outside, and end the displacement,» – Amin Awad said.