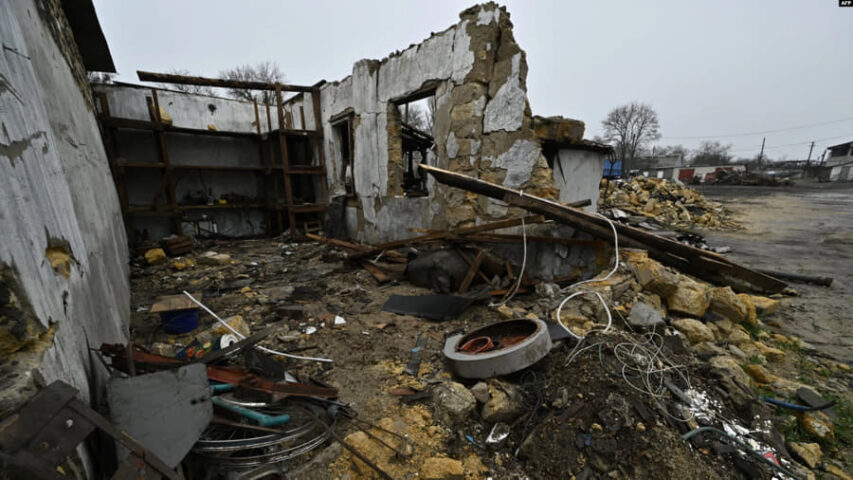 On January 10, the enemy shelled Mykolaiv oblast, causing a detonation of World War II mines in their storage facility. As a result many houses in the area were damaged. Vitalii Kim, Head of Mykolaiv Oblast Military Administration made this statement at a briefing at Media Center Ukraine — Ukrinform.

“Over the course of the day, Ochakiv and Kutsurub communities were fired at with approximately 40 rockets from multiple rocket launchers. One person was injured. We are working closely to assess the destruction. As for yesterday’s massive shelling and detonation of a World War II mine, many homes were damaged. The Deputy Mayor has announced some numbers, I can say so far that more than 200 objects have been damaged. Recovery is now underway. I can add that the South Operational Command said that an Orlan-10 drone was shot down by air defense forces along this axis,” — Kim said.