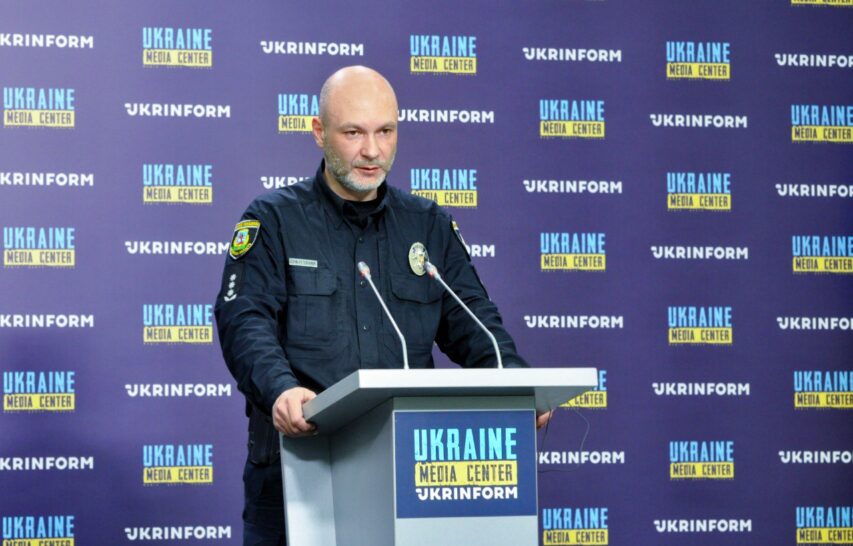 Deputy Head of Kyiv Region Police Maksym Ocheretianyi said during a briefing at Ukraine Media Center – Ukrinform that to date, 1,202 Ukrainian citizens had been killed in the Kyiv region, they had already been identified. About 280 citizens remain unidentified. 148 people were found in mass graves.

«The atrocities of the occupiers are stunning. So far, 8 mass graves have been found in the region with the bodies of about 148 people. Most mass graves were in Bucha district. Forensic experts are working to establish the circumstances of the death. The last grave was found at the positions of the russians. These are civilians with signs of torture – tied hands, feet, shot legs. They were shot in the head,» – he added.

Police are currently working in the area, and more information concerning the graves is being discovered. In the future, these bodies will also be exhumed: «The police have already documented more than three thousand criminal proceedings of war crimes of the russian occupiers.»