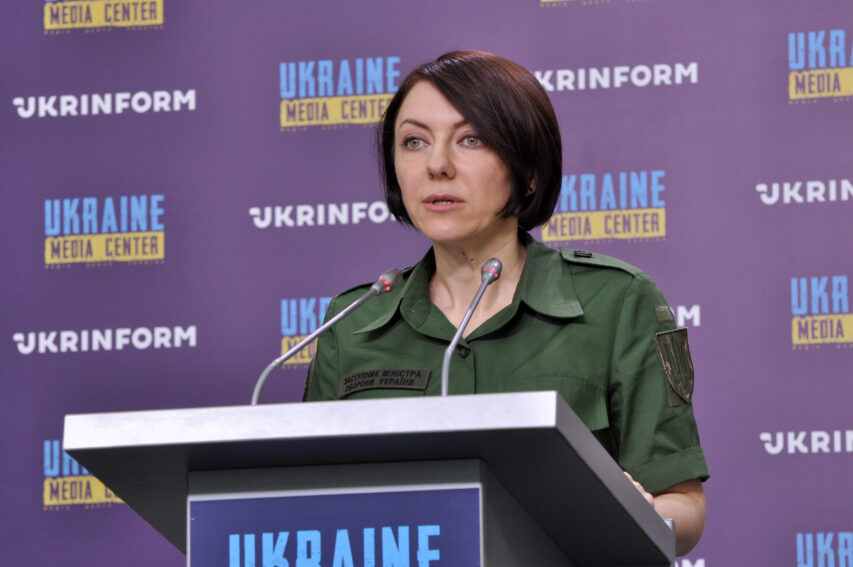 “On Propaganda Frontline, invaders Are Losing and Have to Import “Actors” from Crimea to Shoot Videos Demonstrating Support by the Population in Occupied Territories,” Ministry of Defense

Hanna Maliar, Deputy Minister of Defense, announced this at her briefing at Media Center Ukraine — Ukrinform.

“A National Defense Hackathon will take place on the initiative of the Ministry of Defense in cooperation with the General Staff and the National Security and Defense Council, and with support from the American partners. Over the last 8 years, russia has been waging a full-fledged cyberwar against Ukraine. They intensify their assault effort and apply new forms of cyber weapons. We have our set of tools to counter them. Thus, we will specify clear goals during the hackathon,” she said.

According to the Deputy Minister of Defense, it is an important step in coordinating the cyber community’s efforts to pursue cyber defense missions. In addition, new cyber warfare solutions will be developed during the hackathon.